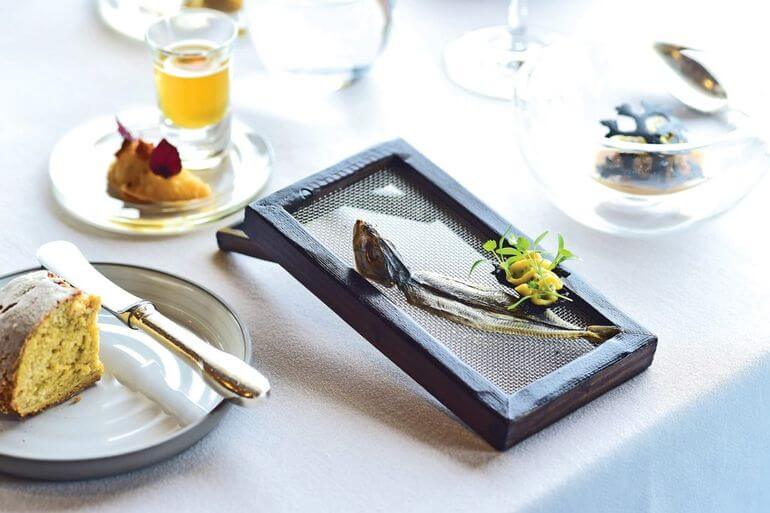 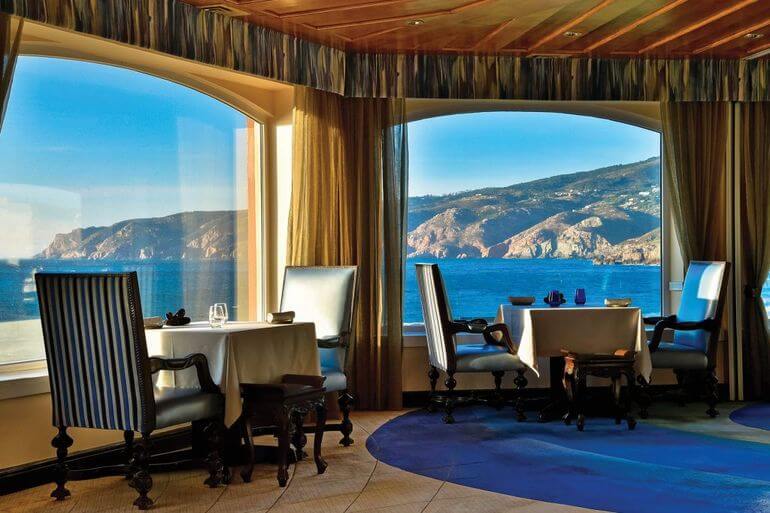 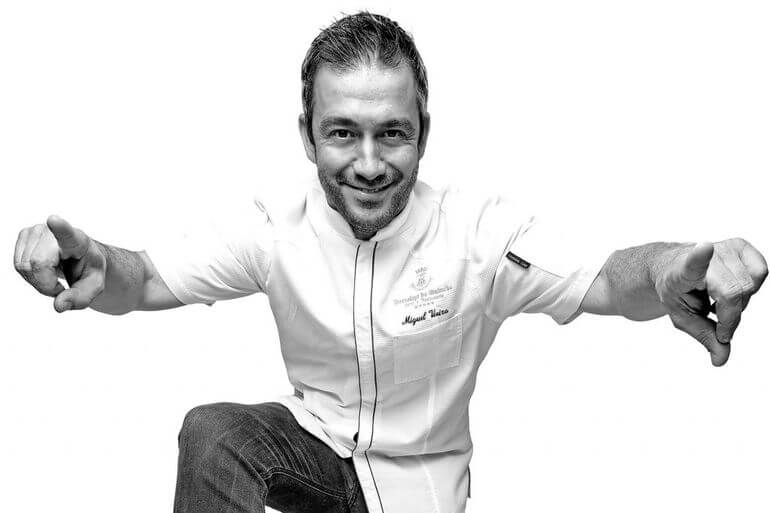 Fortaleza do Guincho opened its doors for the first time in 1998. The objective to create a fine dining reference, was achieved with the concept of acclaimed 3* French Chef Antoine Westermann. In 2001 the restaurant was awarded a Michelin star which it still maintains 16 years later.

Many great Portuguese chefs have passed through the restaurant over the years, which is why Fortaleza do Guincho has a “school” status. Its cooking style had a classic French base, which over time was combined with many Portuguese products starting, to play a more and more prominent role.

In 2015, Fortaleza do Guincho, made history and consolidated itself as a Portuguese fine dining restaurant. For the first time, a Portuguese, Miguel Rocha Vieira, took the reins of one of the most emblematic Portuguese kitchens.

Taking its lead from a philosophy inherited through French haute cuisine, the restaurant’s culinary offers are now inspired by the Atlantic, the backdrop of Fortaleza do Guincho. Fish and seafood from the Portuguese coast along with the highest quality of national products are served at this restaurant’s tables, with each dish paying tribute to the season of the year.

The restaurant´s wine list includes more than 850 national and international references, one of the most significant private wine collections in Portugal. 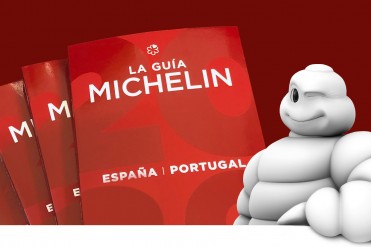 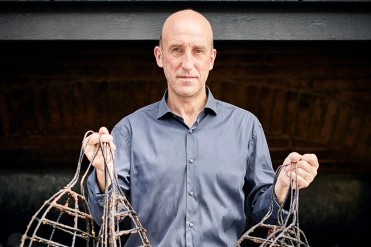 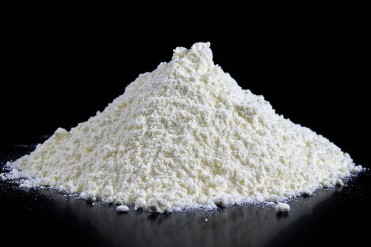 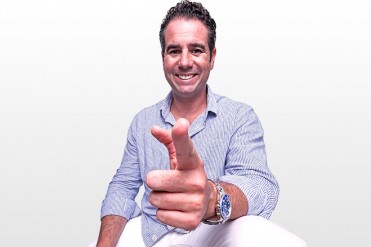 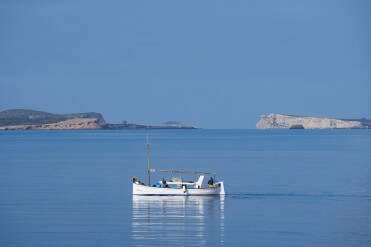 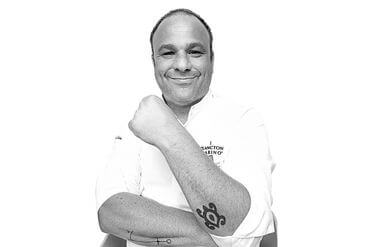 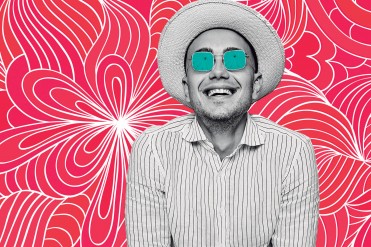