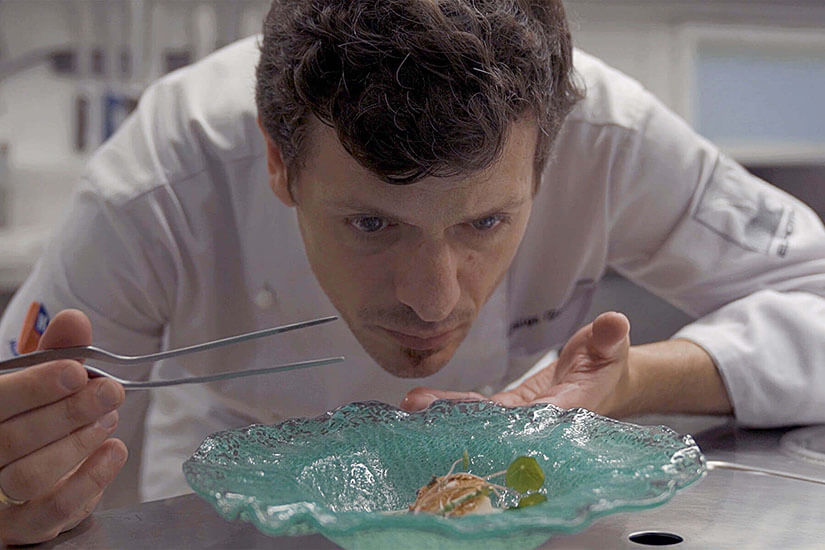 Íñigo Rodríguez (Head Chef), who heads the restaurant kitchen of El Hotel Pacha, with training in restaurants such as El Bulli or Mugarizt, has established himself as one of the main hot spots of the most innovative Ibizan cuisine.

Íñigo talks about how working in his kitchen is like running a marathon every day, in fact, in a very personal way, he says, after realizing that he needed to play sports, exercise would relieve his leg pain caused by stress and spend so much time standing inside the kitchen, he began to play sports and this has not only served to relieve pain, but mentally, it helps him every day to a better concentration at work. He says that the effort and energy that goes into a sports career helps him to become a much better cooker.

He says that her professional career has been developed practically in the El Hotel Pacha Restaurant, thanks to the support and trust he has received from the Urgell family and in general the hotel team.

Regarding the type of cuisine, he says that it is focused on the product, with a lot of flavor and very recognizable.

As for his team, he says that he works with people who have been with him for 14 years and that they play a very important role in the development of his culinary concept. 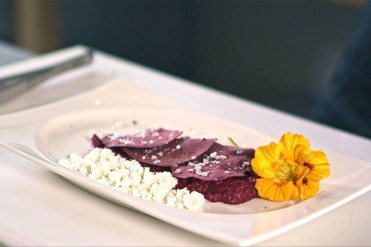 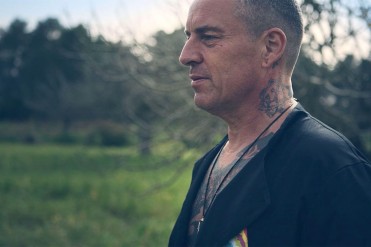 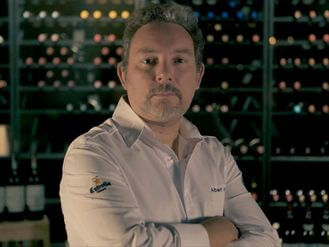 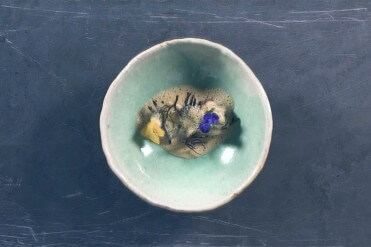