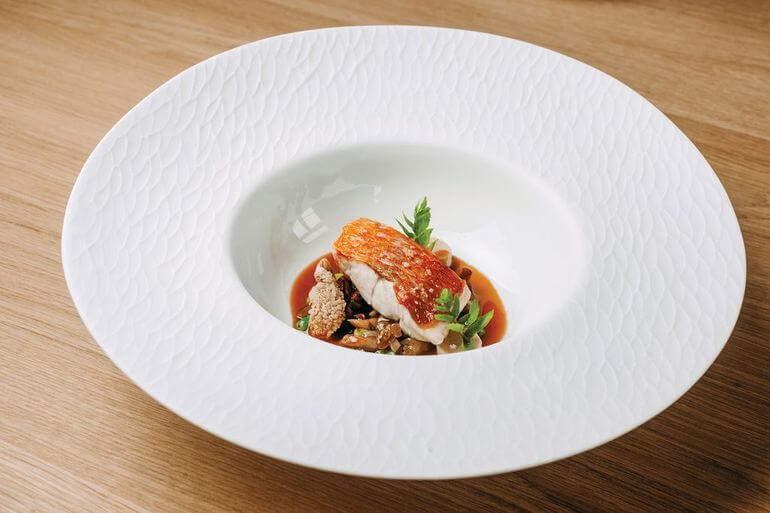 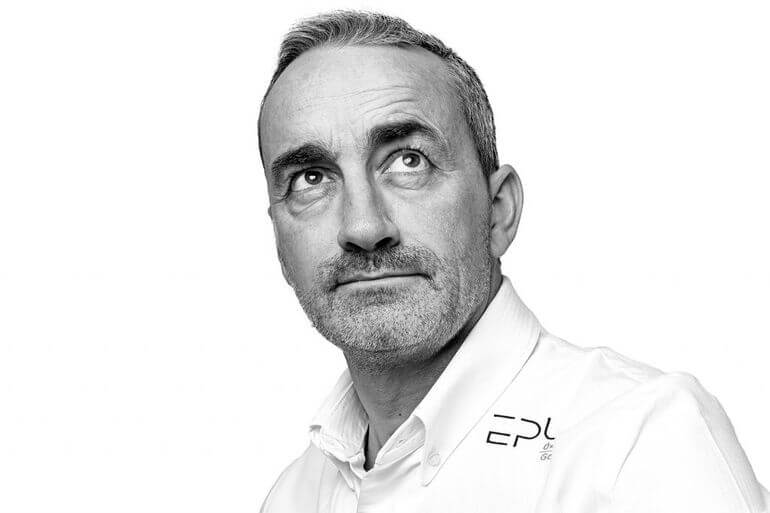 Epur can be found in Chiado, in the heart of Lisbon. It enjoys privileged views over the city, with houses, roofs and the Tagus to the east.

Epur bases itself on several philosophies: breathtaking views of Lisbon; haute cuisine; quality architecture and design; helpful technology, and purification: eliminating everything that is superficial, on the table, a plate and in the interior.

Vincent Farges as head chef, and his partner, José Pedro Mendonça, as director and manager, are at the helm of Epur.

Vincent Farges worked in France at several Michelin-starred restaurants, arriving in Portugal in 1998 to take the role of deputy head of Fortaleza do Guincho, after which he accepted projects in Morocco and Greece. In 2005, he returned to Portugal, to Fortaleza do Guincho, with a new challenge: to maintain the Michelin star the restaurant had been awarded in 2001.

After accumulating much experience and maturity by working as a chef for over more than two decades, Vincent Farges now serves dishes that he identifies with. His gastronomic concept is a simple cuisine with a complex technique, minimalist but without excess. He includes simply three or four flavours, resulting in a cuisine that makes sense and has much freedom of expression. It could be defined as a gastronomy that is sensible, real and true. His cooking technique has a markedly French style that is obviously inspired by Portuguese and Asian gastronomy.

Epur’s cuisine adapts to existing products, it focuses on respecting nature and the season of each product. Seasonality is a priority in Epur, which chooses local and seasonal products whenever possible.

It has an extensive list of 100% Portuguese wines and three types of bread: rye, wheat and gluten-free. 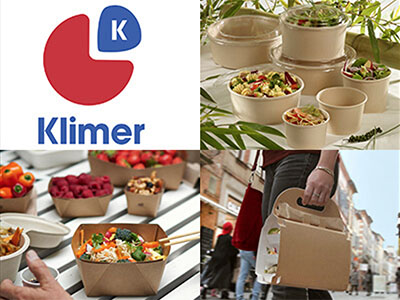 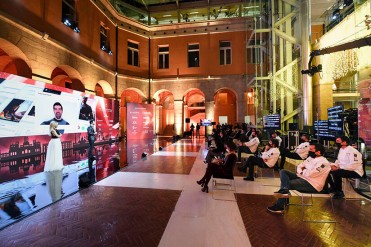 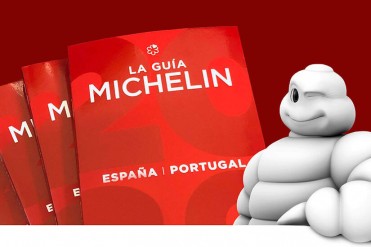 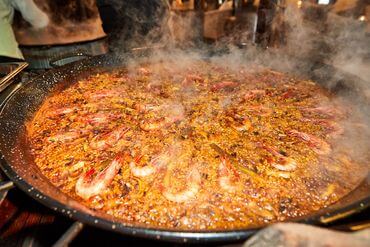 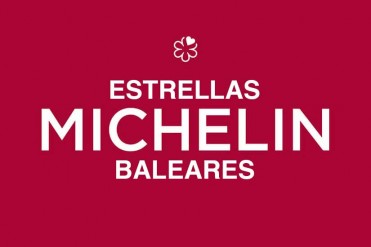