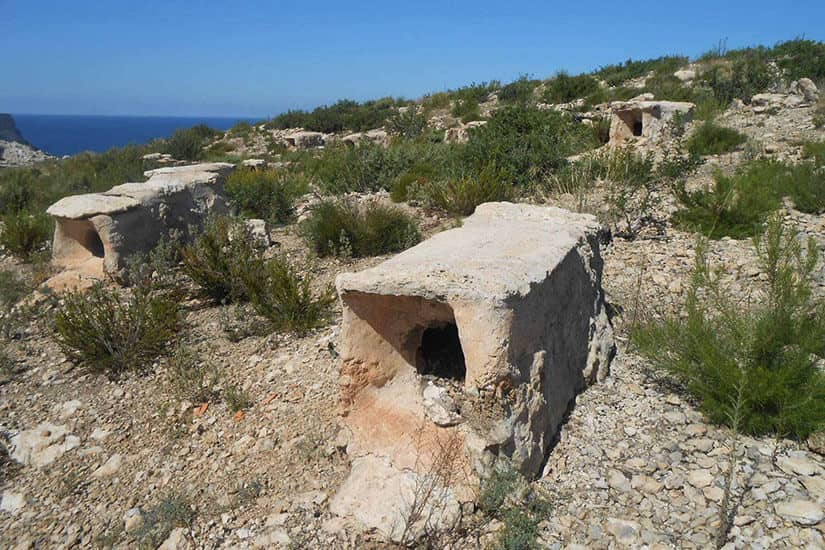 Every year approximately 10,000 kilos of honey from Ibiza are produced. But what many people don’t know is that there is a wide-ranging variety of many different types: during the spring the Ibiza rosemary, orange and lemon honey is harvested, among other citrus fruits. In summer, the thyme honey is ready, and in winter, honey made from later fruit such as grapes, figs or carob is ready for harvest.

In 2010, the Ibiza Island Council created the ‘Certified Ibiza Honey’ label, a seal of quality that guarantees the quality of the honey produced on the island; it is currently granted to only five producers and four packers, who together harvest and pack approximately 5,000 kilos of honey a year. This project—whose purpose is to differentiate the honey produced on the island from honey that is harvested in other geographical areas—was developed after a study carried out by a well-known chain of supermarkets in 2006 analysing the flavours and textures of Ibizan honey and comparing it to other honey was published.

The honey from Ibiza harvested under this seal of quality is only harvested twice a year: once in summer, when the thyme flower produces a golden and transparent honey with a spicy flavour, that does not crystallise, and which is much appreciated by consumers; and during winter: when rosemary and heather honey are harvested from the hives.

How do beekeepers direct bees towards these flowers and not others? This is quite a common question, and the process is much simpler than it may seem. All we have to do is move the hives close to the flowers we are interested in: if we would like to produce rosemary honey, we place the beehives close to this plant. When there are no more flowers and humidity drops below 18%, the hives will again produce twice as much honey. 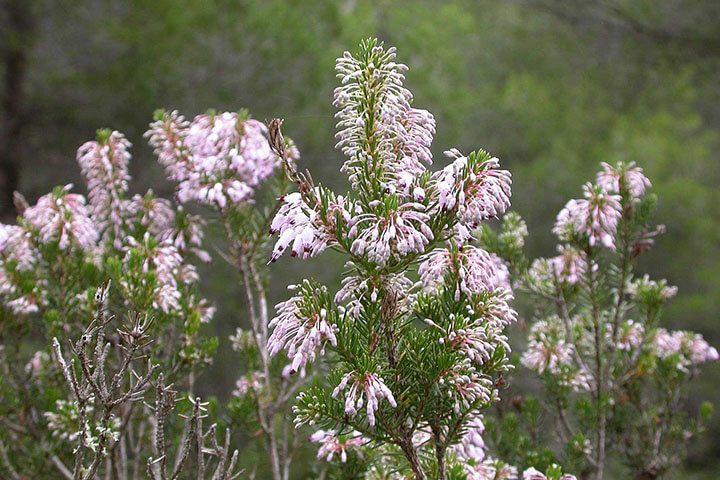 The Ibiza and Formentera Beekeepers’ Association was established 29 years ago in the Pityusic Islands with the purpose of fighting against one of the main parasites that decimated bee colonies on the islands: the varroa mite. The association has evolved significantly since then and its ultimate aim is now to foster the comprehensive development of beekeeping in the area, improve training for beekeepers and raise the community’s and civil-society institutions’ awareness of the importance of bees in the development and conservation of the environment due to their role in pollination.

Honey is a sought-after product in Ibiza and Formentera and, despite its high price, there is more demand than there is supply. There are many traditional Ibizan recipes that require this raw ingredient. It is especially used to prepare desserts and sweet pagès dishes. A good example is Salsa de Nadal (Christmas sauce): a typical sweet dish served during the Christmas season that is made from roasted and ground almonds, sugar, salt, meat broth, and of course: honey to sweeten.

But honey is not only used to make sweet dishes in Ibiza. The island’s traditional cookbooks include other delicacies that are served as main courses in meals. An example is lamb chops with honey from Ibiza, a dish that captures the authentic essence of Ibizan flavours, fusing one of the island’s most typical meats with one of its principal raw ingredients: honey. With one distinguishing characteristic: the sauce must be prepared with thyme honey. 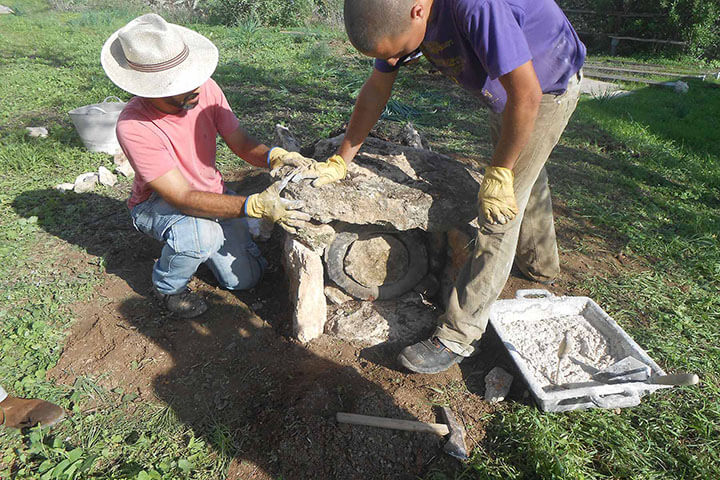 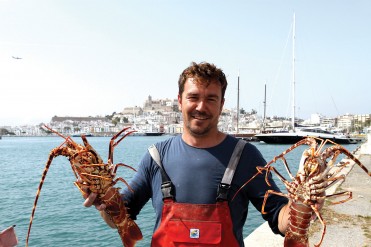 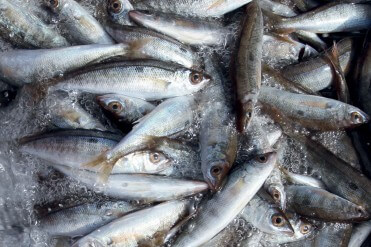 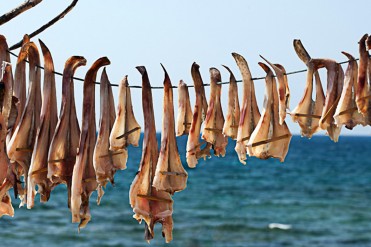 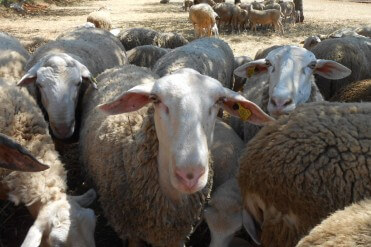 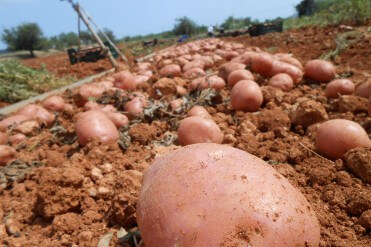