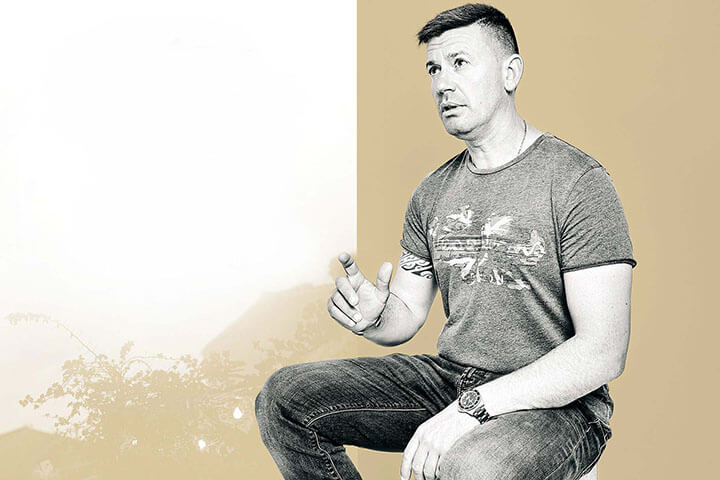 It served as a refuge for nuns during the Spanish Civil War. In the 1950s, it was the meeting point for salt mine workers, and in the summer of 1962, Formentera’s first television antenna was installed at the inn. The Fonda Platé inn has been witness to the island’s main events throughout its history during the last century and has always been one of the favourite places for tourists and residents.

In the heart of Formentera, in the municipality of Sant Francesc, we find the iconic Fonda Platé, one of the most traditional establishments on the island, inaugurated in 1922. After coming and going to Argentina on several occasions, its founder, Joan Ferrer Castelló, returned to his homeland permanently, and at the end of the 20s bought the site where he would later build his first hotel. He initially built a main hall, a kitchen and a small space to sleep. His family managed the inn for some years, but he subsequently rented it to a family from Formentera who ran it until the outbreak of the Civil War. During the war, the inn became an improvised residence for the nuns on the island.

Joan Ferrer and his family emigrated to Barcelona and from there, he worked as a sailor on the yacht of the Icelandic consul to Spain. His wife and their son moved to Monte Carlo, where he would later work as a chef for Prince Rainier of Monaco. Once the Civil War ended, the family returned to Formentera and took back the reins of the establishment. During the 50s, it became a meeting point for the salt mine workers, who would meet at the inn every weekend. 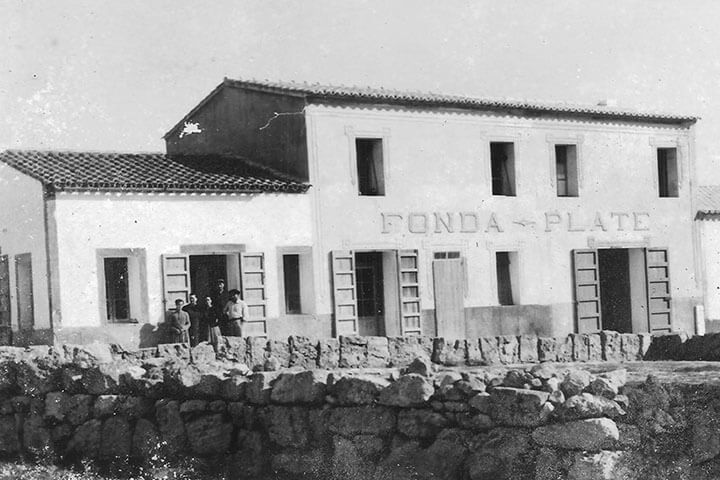 The premises were gradually expanded and eight rooms were built on the first floor of the building. The oldest residents of Formentera still remember the great event that saw the installation of the island’s first television antenna, at the inn, in the summer of 1962. And Platé was just the beginning of the Ferrer family’s business empire. In 1955, Joan Ferrer Castelló inaugurated what is now the Cala Saona Hotel, and handed management of Fonda Platé over to his only son, Joan Ferrer Torres. From 1965, after the death of Joan Ferrer Castelló, the family stopped renting rooms and Platé began to function exclusively as a bar and restaurant.

The oldest residents of Formentera still remember the great event that saw the installation of the island’s first television antenna, at the Fonda Platé inn, in 1962


Today, Joan’s grandson, Juan Antonio Ferrer Ferrer, manages Fonda Platé. After having rented out the establishment for the last 35 years, the Ferrer family has finally recovered management of one of their most cherished establishments. Together with his two older sisters, Juan Antonio runs all the family businesses, which include the Cala Saona Hotel, Sa Pedrera Suites, Es Caló Apartments and Sol Restaurant, among others. But they have decided that he will exclusively take the reins of Fonda Platé. It currently has only a restaurant license, but Juan Antonio’s focus is to “re-open the rooms and recover its former concept as an inn as soon as I can”.

Juan Antonio, who represents the third generation of Fonda Platé, believes that the iconic place “has almost not changed.” And this year they have worked on renovations, painting and restoring the furniture. “It’s an establishment that maintains its unique essence, and we did not want to lose that. What has changed is the services we offer, especially on the culinary side.” He adds that, “although Fonda Platé has a restaurant license, it is interesting that when you talk to the locals here, none of them really see Fonda Platé as a restaurant; for them, it is a meeting point.”

This year, Juan Antonio and his team have taken special care to design a simple menu, based on the concept of tapas “with a special touch.” His menu offers salads, typical dishes, sandwiches and hamburgers. And they are available all day, from 10.00am until midnight. In the morning, the locals and tourists flock to Fonda Platé in search of delicious juices and healthy breakfasts. And the bustle continues with activity on the charming terrace and inside the restaurant during a long and lazy vermouth that lasts until lunch time. The rhythm picks up in the afternoon and evening with drinks and cocktails, which are interspersed with casual dinners, rock & roll, swing and jazz, with tunes either pumped out by DJs or one of the various bands that play live music.

Fonda Platé maintains its unique essence, and we did not want to lose that. What has changed is the culinary offer

The summer nights last until 2.00am on the terrace, where guests can enjoy a wide selection of drinks and premium cocktails. The music, the people and the building that houses the nearly 100-year-old Fonda Platé recreate a unique atmosphere that reflects the authentic essence of the island of Formentera. Juan Antonio Ferrer is excited about Fonda Platé’s new chapter that has just begun. “It is a very special place for all the inhabitants in Formentera, because it maintains the island’s authentic character. It’s like the quintessential village bar in any Spanish town, the place you go to meet friends and family in the morning or at night,” he concludes. 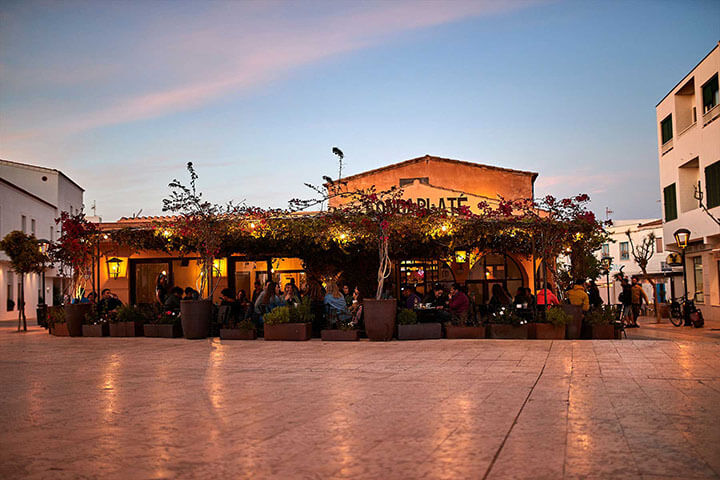 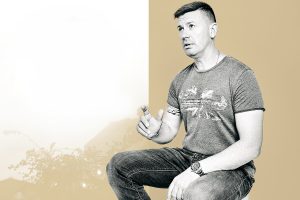 Antonio D’Angelo: “The gastronomic scene in Formentera is growing at a surprising speed” 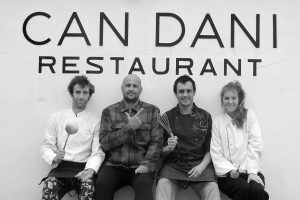 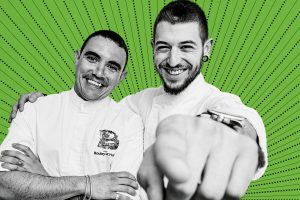