The last heroes of the hives 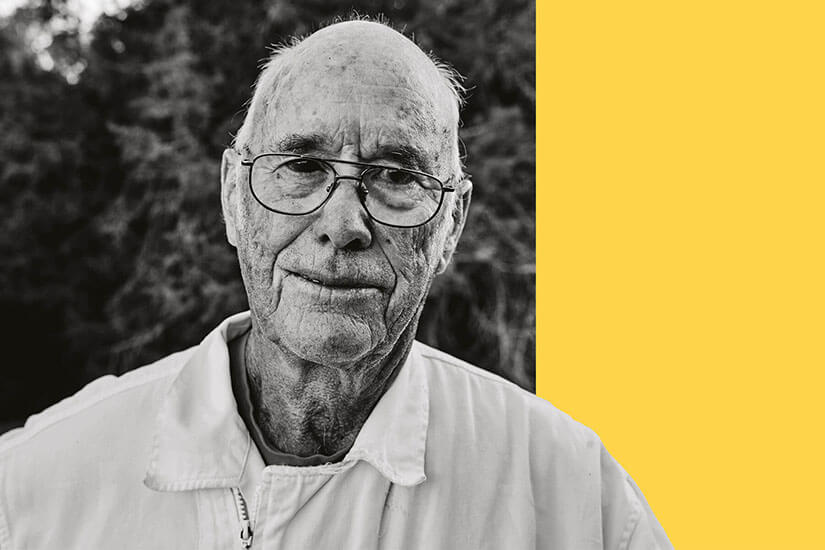 Pascual Mayans is one of the most veteran beekeepers in Formentera. For seven decades, he has combined his work as a honey producer with other activities, mainly tourism. For Pascual and for the rest of beekeepers who still remain in Formentera, beekeeping is a hobby and continuing the family tradition. But the importance of their work as protectors of this species that is in danger of extinction goes far beyond the production of honey.

The extinction of bees is a reality on the rise throughout the world. These insects are the most important pollinating agents in the entire ecosystem. Pollination is a fundamental process for the maintenance of life. Without bees, there is no pollination and without pollination there is no food. Organic beekeeping is one way to save bees, although, in places like Formentera, it is increasingly difficult to find people who are interested in this work. The situation seems irreversible, since the generational change in the Formentera countryside is practically non-existent.

Pascual Mayans was born in Formentera and has lived on the island all his life. He learned the ins and outs of beekeeping with his father, when he was only seven years old. He was the one who taught him to love and respect nature, to pamper his bee colonies and how to extract honey correctly. After almost seven decades dedicating his leisure time to his bees, Pascual laments the turn for the worse beekeeping has taken in recent years. He states that “the system of working with bees has advanced a lot in all aspects: the boxes, the hives, etc.” but regrets that “despite the fact that it has improved, it hasn’t advanced as much on the island as it has in other areas of Spain”. 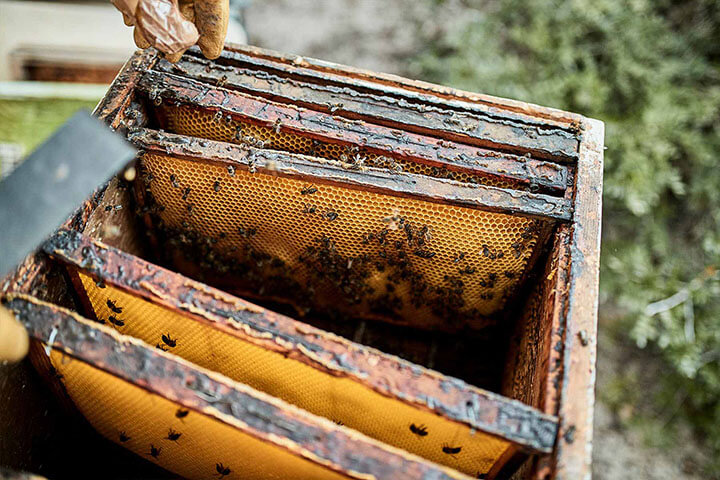 Pascual notes that the Formentera Association of Beekeepers has only 23 or 24 members, and that the figure is not estimated to grow. “Nobody wants to dedicate themselves to the Formentera countryside. It’s a shame, but rural activity is not profitable on this island. When you walk through the countryside, you see entire fields invaded by weeds that considerably harm the landscape of the island,” says the beekeeper, overwhelmed by nostalgia. As Pascual explains, beekeeping, like other tasks in the countryside, is not profitable in a place like Formentera. So, any bee lover who works with hives does so as a hobby. Most of them produce honey for their own consumption. Pascual says that—apart from himself—there are only four or five people in his community who produce honey that they give to friends and neighbours.

Nobody wants to dedicate themselves to the Formentera countryside. Rural activity is not profitable on this island

The honey produced in Formentera is of high quality, mainly due to the dry climate of the island and because flowering is scarce. The most common types of flowers are rosemary and thyme. “In Ibiza, for example, there are many varieties of flowers such as orange, lemon and carob, so the nectar from bees on the island has a mixture of flowers,” says Pascual. That is why the honey that comes from Formentera is usually called ‘thyme honey’, since it is the most common flower in the fields of the island. 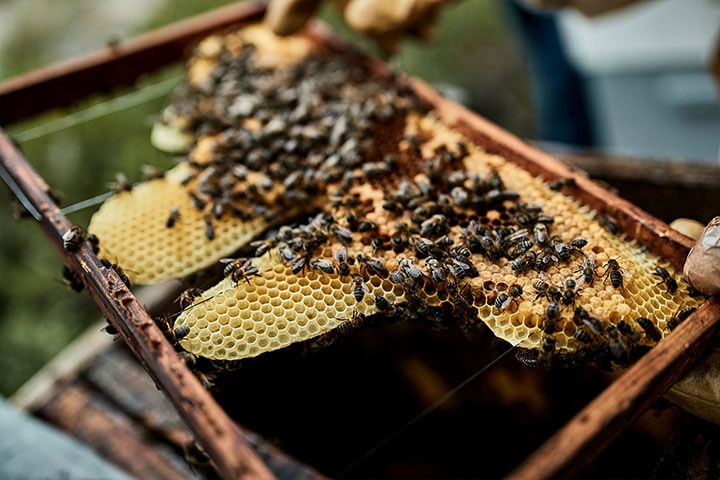 Beekeeping is a task that is necessarily linked to sustainability. It is an activity that has the benefits of physical work, being able to disconnect and reflect while working and knowing that you are doing something good for the environment, defending biodiversity and the health of animals. Pascual explains that, in Formentera, there are two or three different types of bees and that “for some years, the bees in Formentera have been suffering from certain diseases that pose a threat to the survival of the species.” The beekeeper says that he began to notice this occurring about twenty-five years ago. Before that, bees used to “always be healthy.” According to him, it is possible that they were infected when they mixed with bees from other places. It is not easy to pinpoint the cause, but the bees from Formentera are currently suffering from a variety of diseases such as varroa, which is the main beekeeping issue almost everywhere in the world. It is the only disease that attacks both adult bees and their young. It manifests in the form of a mite whose appearance resembles that of a tick, and they stick to the bee’s body and wound them, leaving them without their wings. The consequence of varroa is a weakening of the hives that can even kill them if it is not treated in time.

This is just one of the difficulties that the few beekeepers who still remain on the island must struggle with. Despite this, Pascual says that the process of producing honey is very simple. In Formentera, honey is extracted once a year. Usually during August. The beekeepers take out the honeycombs, take them home and extract the honey with an extractor. Once extracted, the honeycomb is returned to the hive and the cycle begins again.

A world without bees is much more than a world without honey. It is a world with a shortage of food. In the words of Albert Einstein, “if the bee disappeared off the face of the Earth, man would only have four years left to live. No more bees, no more pollination, no more plants, no more animals, no more man.” Bees depend on humanity and we depend on them. That is why the work of Pascual Mayans and his colleagues is more important today than it ever has been. 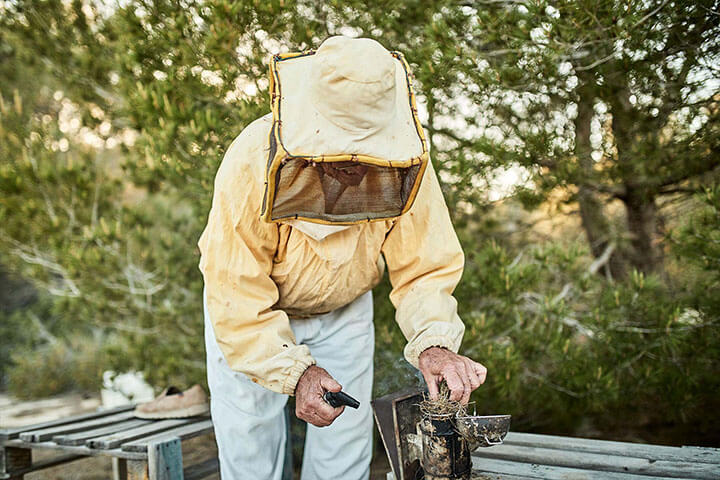