A strategic move for businessmen Abel Matutes Prats and Manuel Campos, with their partners Rafa Nadal, Pau Gasol and Enrique Iglesias, Tatel Ibiza promises to be a benchmark in Ibiza’s culinary offering, with chef Nacho Chicharro at the helm.

The restaurant Tatel disembarks this season in Ibiza, as part of an expansion project that has made it as far as Miami and which will hit other US cities in the not-too-distant future. Chef, Nacho Chicharro says the menu will be fresher than that of Tatel Madrid, without losing the brand’s signature style: maximum respect for quality produce, updated traditional recipes and seasonal Spanish dishes.

After the success of the Madrid restaurant since it opened its doors, Tatel Ibiza Restaurant is destined to become a culinary benchmark on the island, where the affluence of an international audience will help them reach their objective of exporting traditional Spanish cuisine to foreign climes. Their chosen location, a space with room for 300 guests in between the Ushuaia Tower Hotel and the Hard Rock Hotel Ibiza, with the same look and feel as Tatel Madrid but with a touch of local, using aquamarine colours reminiscent of the Mediterranean on the columns seen from the venue’s terrace.

Abel Matutes Prats and Manuel Campos Guallar created Tatel with a view to becoming an icon in Spanish culture and traditional cooking, both at home and abroad. To help them achieve this goal, they brought in chefs Nino Redruelo and Patxi Zumárraga to head up the culinary side of the business, and to create the quintessential Spanish menu with a little modern touch and personality, including dishes such as truffled tortilla which have become essential classics. Nacho Chicharro (Madrid, 1981), in charge of the kitchens since the Madrid restaurant opened, was responsible for transferring and adapting the concept to Ibiza. So delighted with the result, he has decided to stay on to manage the kitchen for at least the first season. We chatted to him to find out a bit more about this ambitious business, with a star line up amongst its partners; Rafa Nadal, Pau Gasol and Enrique Iglesias have got on board with this venture too.

We talked with Nacho Chicharro about Tatel Ibiza

We only do dinner service here. In Ibiza people are more inclined to stay on after dinner to listen to live music or DJ sessions and drink at the bar; there’s a lot more of that here than in Madrid.

Is there a risk of the food becoming a secondary thing in Ibiza?
I don’t think so, no. The feedback we get from the diners is consistently good. I come out and ask a lot, and the responses are always positive. The food is top quality and we work on the premise that the best option is to buy the best and manipulate it as little as possible. We plate up something simple, very product-focused, which is what we do best. The quality is optimum, our guests enjoy eating here, and in Ibiza the added extra is the laid-back atmosphere. 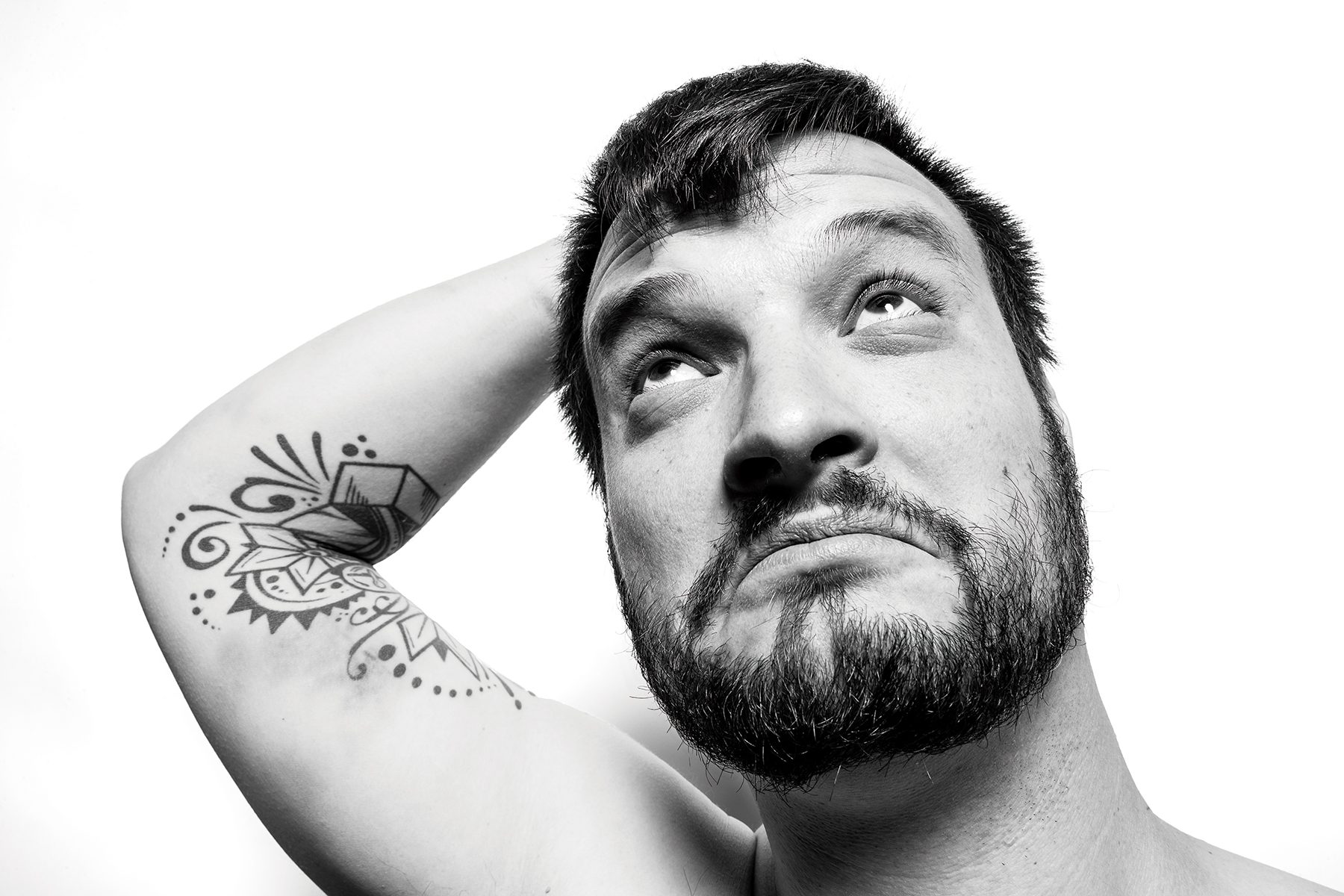 Does the fame of the big names behind this project (Nadal, Gasol and Enrique Iglesias) mean that the chef takes a back seat?
I don’t think so. In Madrid, before opening, I read a review which said: “the typical famous-person’s restaurant that won’t take off”. I believe in the hard work that has gone into the culinary side of this venture, and this has put pay to their negative comments. The best part of the project is the global expansion, and who better to help us do that than these three international icons.

Do they take part in running the restaurant?
Abel and Manuel are the ones in charge of that, but they have given their input about the menus on occasion.

Have you dealt with them directly? What are they like as bosses?
They’re really nice, all three of them. I’d be hard pushed to say anything bad about them. Rafa is super shy; it’s hard to get him to open up, but when he does it’s great. With Pau Gasol, brilliant from the start. He always pops into the kitchen and takes selfies with the staff, and I’ve been lucky enough to meet Enrique in Miami and he is really friendly, so grateful… He promised he’d come to Ibiza to visit, so we’re waiting for him!

What influence has your decision to cook at Casa Ciriaco had? (Casa Ciriaco is 100-year-old restaurant in Madrid in which his grandfather was a partner)
I’m not sure if it was Casa Ciriaco or what it was. I remember watching the programme ‘Con las manos en la masa’ (‘Hands in the dough’) as a small boy, as if it were one of the best cartoons on TV. I don’t know, my grandfather was more in charge of the wine at Casa Ciriaco, so I’m not sure where my vocation comes from. I just remember saying one day “I want to be a chef!”

What is it like to work in kitchens like those you worked in with Paco Roncero or Mario Sandoval?
The kitchens that have made me the strongest were Zuma and Spice Market (London). When you leave school, everyone heads for a culinary world full of Michelin stars. There have to be chefs, but not everyone has to be ‘gastronomical’. At Zuma I learned the concept of feeding a lot of people well, and this is something I have transferred to Tatel; our record in Madrid is 480 sittings in one night. A place to eat well, the food is perfect and only the best products are used. With Paco Roncero and Sandoval I learned to self-critique, knowing when to send a dish back to the kitchen, how to be the first filter and not putting anything out that isn’t absolute perfection.