Seame Group, the sea in its DNA 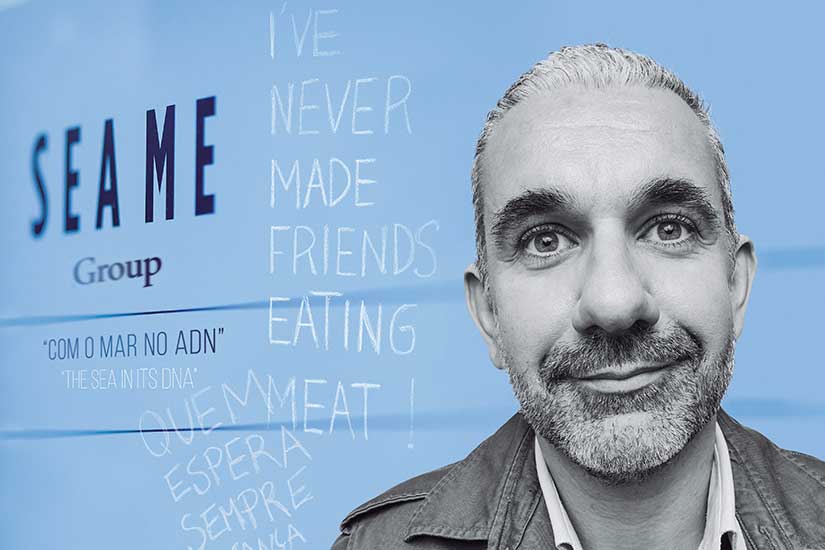 We’ve been talking to António Querido, Sales Manager of Seame Group, one of the most important hospitality groups in Lisbon. It was created in 2010 when three entrepreneurs, Rui Gaspar, João Rebelo Vaz and Querido, joined forces to launch the first of the several iconic restaurants that the group currently runs. Each of the three partners was working in a professional field outside the hospitality sector but they shared a love of fine dining and decided to open a restaurant where produce from the sea, fish and seafood, and a commitment to excellence, were the most important factors. Twelve years later, Sea Me - Peixaria Moderna, which fuses dishes from the traditional Portuguese recipe book with influences from Asian cuisine, has become a benchmark for seafood in Lisbon. 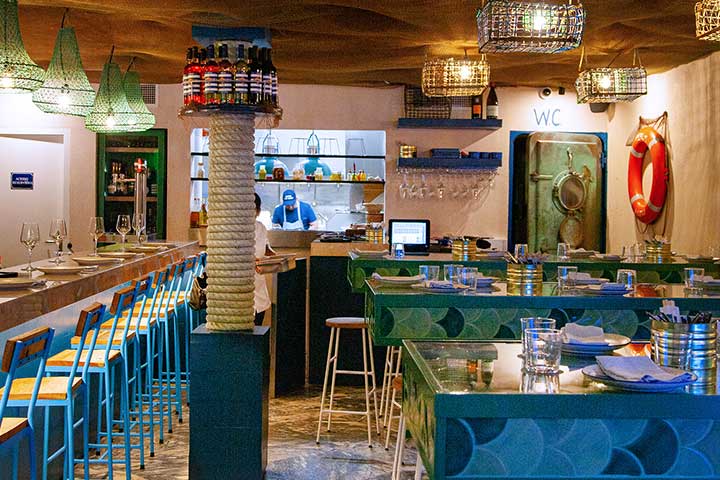 Shortly afterwards Soão - Taberna Asiática was born. This project was a challenge from the start because it serves different types of cuisine and features a variety of techniques, aromas and processes in a mixture of atmospheres. They wanted to create two clearly different worlds: on the ground floor, diners can enjoy an authentic and fast-paced Asian tavern in a typically chaotic atmosphere; downstairs, you enter the Oriental Bafon, a space that is steeped in the decadent luxury of Asia.

These are happy times for the group, which is in robust health and is celebrating its twelfth anniversary by opening a new restaurant, Next Door. This fun space has a casual vibe and, although diners can share dishes, a custom with a long tradition in Portuguese cuisine, the excellent fish and seafood that Portugal is famous for is still top quality, and can be paired with wines from the magnificent wine cellar. 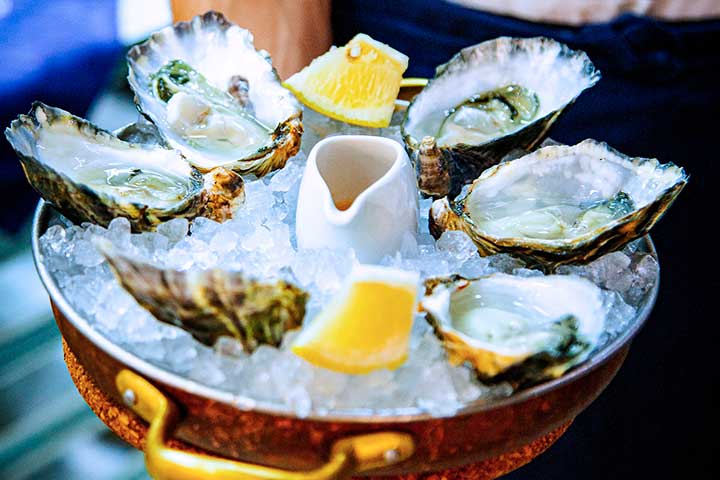 Querido explains that these days, the group’s main objective is to consolidate their restaurants and improve the attention to detail, a factor that is key to “customers’ perception of us” and what diners appreciate the most. It’s certainly seems to be a good business strategy – “full” signs hang in their restaurants every day; reservations are essential and must often be made weeks in advance.

Querido says that they would prefer to tread carefully with regard to expansion, despite the many offers to open restaurants that have poured in from other parts of the country, adding that: “right now we’re only considering opening two or three new spaces” because “we don’t want to lose our DNA”.

Small, open kitchens with minimal cooking where the product speaks for itself, spaces with central bars where diners can enjoy food prepared in front of them, and which have a casual, rebellious and fun atmosphere, are further characteristics that will feature in the new openings planned for forthcoming years. 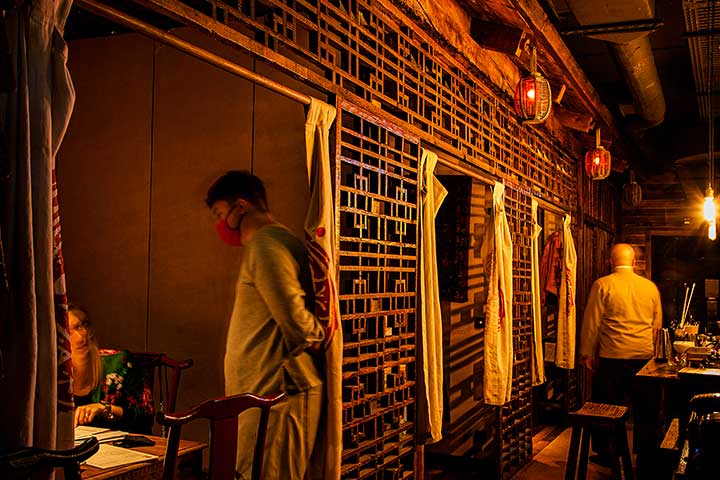 Querido is extremely optimistic about the huge economic growth Lisbon has enjoyed in recent years, and is particularly happy about the culinary revolution spreading through Portuguese cooking thanks to a push by the next generation of Portuguese chefs. They are pressing forwards with imagination and giving customers an ever-greater appreciation of new projects and great produce.

However, one of his main concerns is that activity mostly happens in the city’s tourist-orientated areas; he believes it’s important that the business fabric develops in other zones so that visitors can enjoy and discover the city’s culture and rich heritage in greater depth. He would also like to see expansion towards beach areas such as Caparica and hopes that the city will grow towards the other side of the Tagus. 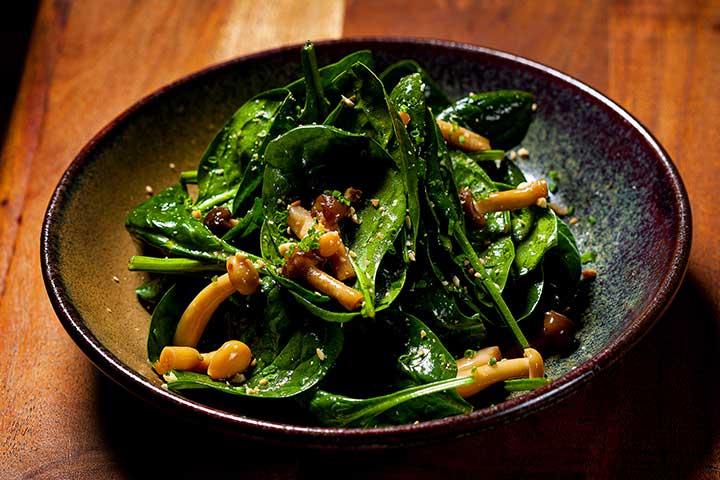