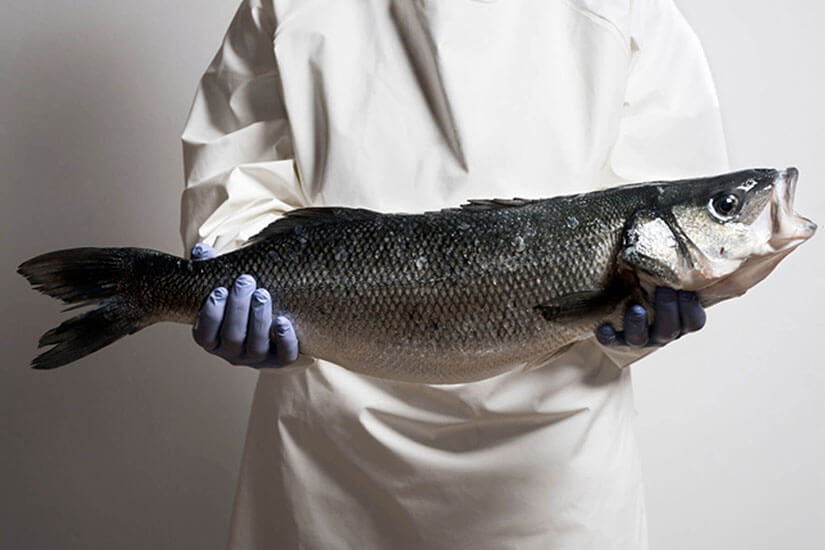 Large size, exquisite texture, and an intense flavour. These are the characteristics thanks to which Aquanaria sea bass has become a favourite amongst the great chefs. The key, according to Clara García, spokesperson of the company, lies in “where the sea bass are raised.” In the Atlantic Ocean to be exact, two or three miles off the coast of Las Palmas de Gran Canaria. “Since the sea is rough and the currents are strong, the sea bass are constantly fighting against currents and waves, from day one. It’s as if they spent the whole day at the gym,” she explains.

Aquanaria’s sea bass has fat marbled through it, which gives it a firm texture and bite, making it stand out from the rest. What’s more, Clara García reveals that “Aquanaria is the only Spanish company that’s certified to be free of anisakis.” That means that their product doesn’t have to be frozen to be consumed, which makes a big difference to its flavour. 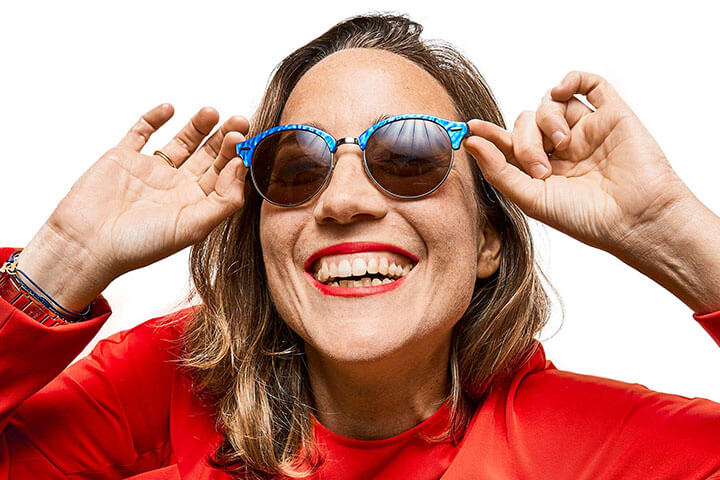 Aquanaria focuses on raising sea bass of between 2 and 4 kilos in weight, as that’s the “preference of the gourmet market.” The sea bass are raised for at least 36 months on the company’s farms, which respect the fish’s natural habitat. They have a healthy, balanced diet and are captured using a fishing system that aims to minimise the animals’ stress and suffering as much as possible. “Fishing is done by night. The boats go out, and the bass find themselves in an enormous net. The net closes in little by little, and when it’s brought up onto the boat the bass are put in ice, causing immediate death due to shock,” explains Clara. Both the raising and fishing methods contribute to the high quality of the product, which is fresher, and therefore much tastier. 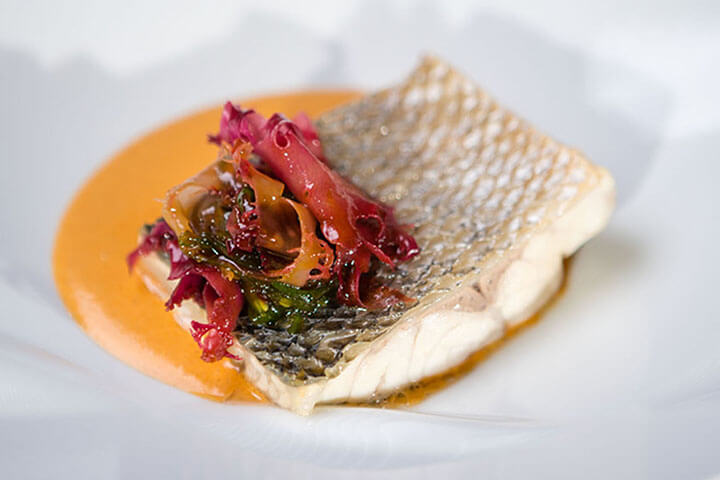 Aquanaria: perfectionism in the raising of sea bass

These days, Aquanaria exports to countries all over the world, who receive their sea bass—fished on demand—within just 48 hours. “We work with all the restaurants that appreciate the best produce, and the amazing texture of our sea bass,” Clara García explains. She adds that “Aquanaria’s sea bass can’t just be cooked any old how.” Aquanaria recommends eating it raw, as sashimi, which is one of the best ways of appreciating its incredible texture and flavour.

Restaurants and chefs such as El Bunker (Madrid), Dani García, or Gastón Acurio (Peru), are just some of the customers who put their faith in Aquanaria. In Ibiza, the company works with Pescados Consuelo y Pardalet, which distributes Aquanaria’s sea bass amongst some of the best restaurants on the island, like Blue Marlin or Lío Ibiza. 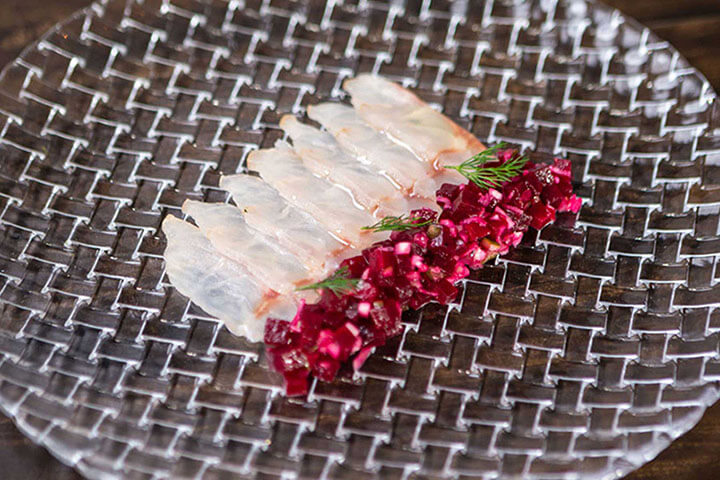