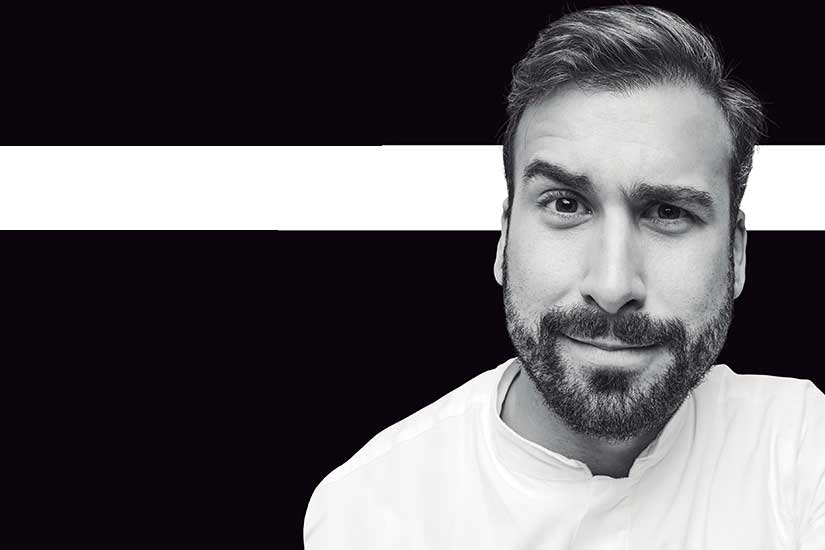 Representing the new generation of Portuguese chefs, Pedro Pena Bastos (32 years old) is a tireless gastronomic devotee. Conscientious and organised, at the age of 24 he took charge of the restaurant Esporão (Alentejo). The success he had there, centring his culinary creations on produce from small local producers, catapulted him to gastronomic stardom, enabling him, a few years later, to open Ceia in Lisboa, a treat that can only be enjoyed by 14 diners per service. With its new Portuguese cooking inspired by tradition, the restaurant earned a place on the list of the World’s 50 Best Restaurants.

Two years ago the prestigious hotel chain Four Seasons Ritz proposed that he take charge of CURA, the restaurant of the group’s hotel in the centre of Lisbon. Having accepted the offer, in just eight months he was awarded a coveted Michelin star.

A married father of one, he still finds the time to film MasterChef episodes and to play the drums in a band that he started together with friends in their teenage years. A defender to the hilt of Portuguese culinary tradition, he is undoubtedly part of the new generation of chefs pushing Portuguese cuisine into the limelight of international gastronomy. 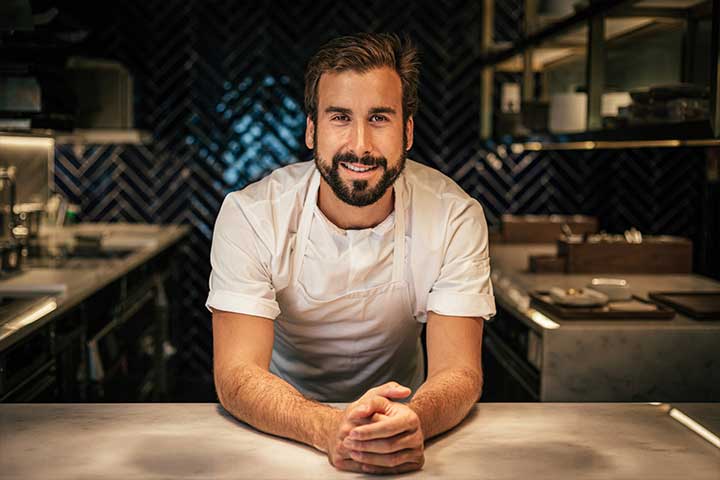 What is Pedro Pena Bastos like inside and outside of the kitchen?
I am the same person. I am very transparent, organised, conscientious… I organise my personal life around my professional life. The period in which I took charge of Esporão required a lot of effort. There was a lot of pressure and it was very difficult for me. It was a very hard time, especially in terms of consolidating the team. I was a good professional then, but I think I am much better at my job now. I have evolved; I have had setbacks, I have hurt myself and I have got back up…

In your mind what is CURA all about?
CURA is about hospitality, the feeling of setting foot into a home rather than a restaurant, as if you were our guest. 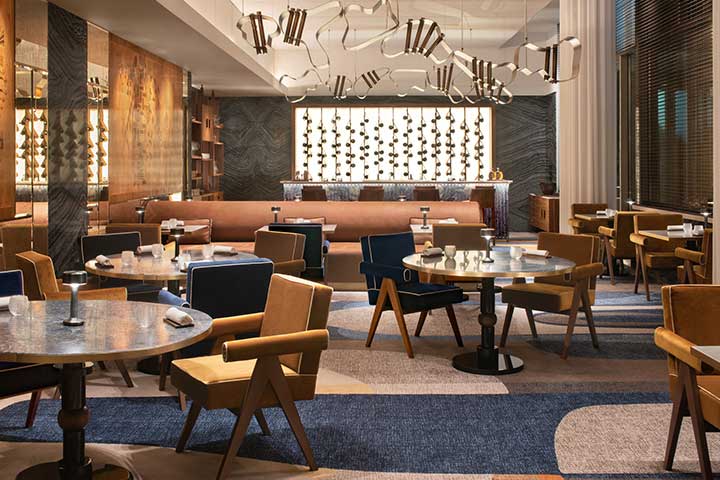 It is my understanding that CURA started from scratch and that you have taken care of not only the food but all the details, from the design of the tableware to that of the drinks coasters…
We pay a lot of attention to harmonising all the elements. Everything is important. We do not want to buy things that you can find in any old shop. Everything that you see has been designed by us. It is our identity. I like wood; we look for the warmth of organic features.

How would you define your cooking?
My cooking is based on memories, on flavours from my childhood and that of my team’s, because although I am the filter—a very big filter (he laughs)—here everyone contributes. I am the one who defines the direction of things, but we work as a team.

You opened Esporão at the age of 24. Since then you have garnered awards, success and some knock-backs. How has it changed you?
When I started out I used to work 16 hours a day. These days I am much more aware of my life priorities, which are to spend time with my wife and my son. Work is also important, but my life has changed. I prefer to work 10 hours a day instead of 16, because that way I am more efficient. That is what I have learnt over the years. Many professionals perhaps learn this once they are past the age of 40 or 50. You have to weigh up your priorities.

At home I am very focused on my family. I love being with my wife and my son. I do not have as much time as I would like to be with them, but I live opposite the restaurant, so I can go up in the afternoon and spend some time with them. 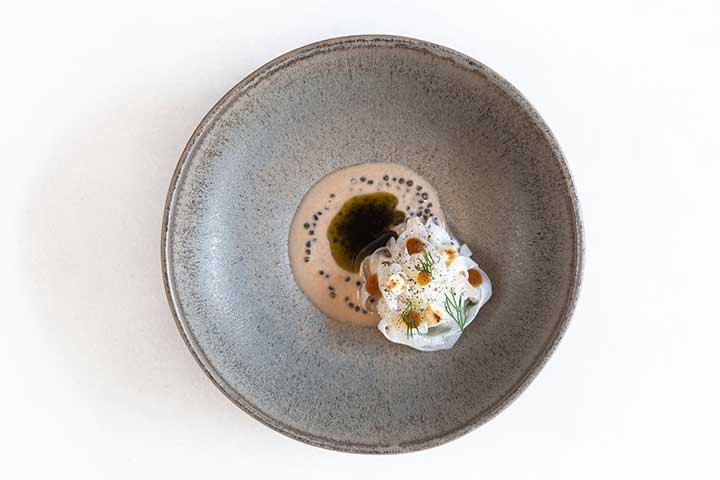 How would you describe Portuguese cuisine?
It has a very distinct personality and identity, which gives off a lot of emotion. It is not a very visually-appealing cuisine, but the flavour and the produce are of the highest quality. It is not the most presentable food. As a cuisine it has to evolve, but it is on a par with the world’s greatest cuisines.

What is the biggest challenge facing Portuguese cuisine?
We have to keep respecting our roots, like João Rodrigues is doing with his project Materia. We cannot lose touch with our traditional produce, like cod, sardines and chorizos, or our hospitality. Portuguese cuisine is heavily influenced by Brazil, cumin from Morocco, the Middle East… We have to respect our roots, but we can also create different dishes with the flavours that we identify with, so when you eat it you think: “I am in Portugal!”.