Miguel Rocha Vieira, back to his gastronomic roots 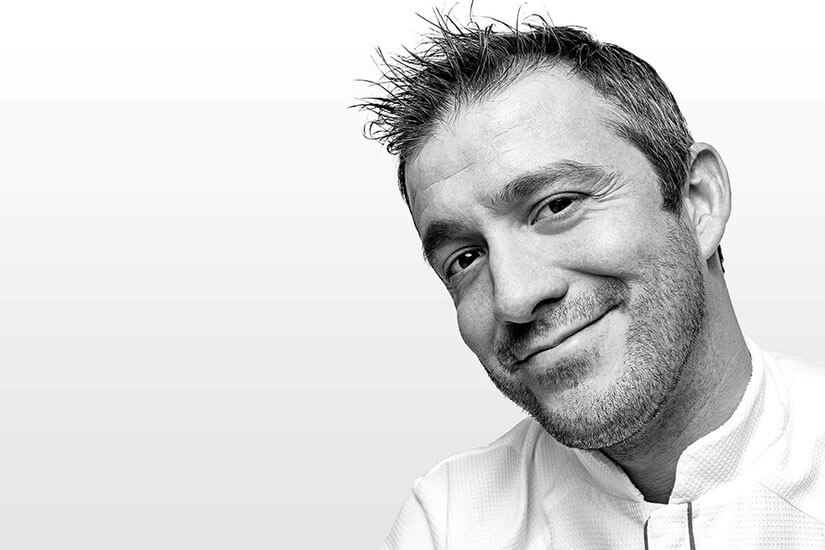 He claims that nowhere is he more comfortable than in his kitchen, but there is no question that Miguel Rocha Vieira (1981, Cascais) is an expert all-round chef, a gastronomic adviser to various restaurants in Europe, and a judge on the Portuguese version of MasterChef.

2019 promises to be full of new challenges for Rocha Vieira: “we are planning to open a restaurant in China towards the end of next year and another in Budapest in March or April,” he reveals. It will also be a very special time in his personal life, as the chef awaits the birth of his second child.

Miguel Rocha Vieira is the Portuguese chef with the most Michelin stars (three in total). He has been at the helm of three restaurants which have been awarded this accolade: Costes Restaurant (Budapest), Costes Downtown (Budapest)—which received its star only seven months after opening—and Fortaleza do Guincho (Cascais), where he works currently, when he is not on the set of MasterChef.

On the subject of his Michelin stars, he modestly assures us that “the prizes and awards do not belong to the chefs, but to the restaurant teams”. He acknowledges that his first star brought with it great personal pressure, but time and experience have given him a different perspective: he admits that his professional career would not have been the same without that award, but declares that nowadays the three stars boasted by his cv “don’t lose me any sleep”. 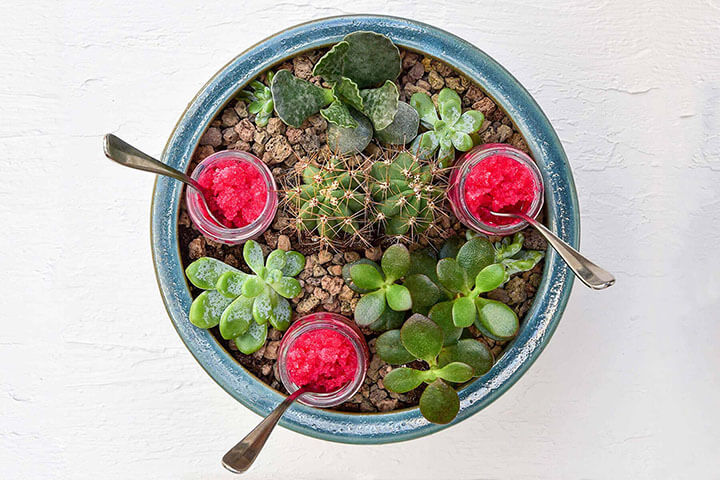 It is therefore surprising to hear him say that “cooking was never a vocation for me, and until I was twenty or twenty-one, I ate because I had to and I couldn’t even fry an egg”. It was during his time as a tourism student when he realised that he was not made to spend half his life sitting at a computer, and a cooking option sparked his curiosity.

Until I was twenty or twenty-one, I ate because I had to and I couldn’t even fry an egg

He completed his studies at the prestigious London cookery school, Le Cordon Bleu, and it was in London that he began his career, working at Lombard Street (1 Michelin star). In addition to his love for cooking, Miguel Rocha has a passion for travel, and has lived in various countries. He went to France, where he worked at the Château de Divonne, and then at the famous Maison Pic (3 Michelin stars). Then he returned to Budapest to work at Costes, one of the most renowned restaurants in Central Europe, and the first Hungarian restaurant to receive a Michelin star (2010).

He describes himself as an ambitious person, who is always ready to learn. He had spent 17 years training and working outside his native land when the Portuguese version of MasterChef set its sights on him just as the casting process was about to close. This marked the start of a new stage in his life, and for two years he commuted between Hungary and Portugal, recording during the week and working in Budapest at the weekends.

MasterChef has made him famous in his own country because, as he himself admits, “when I first appeared on the small screen, no-one in Portugal knew who I was”. Miguel Rocha Vieira is awkward, uneasy and unpredictable, not only when he is cooking, but also in his appraisals of contestants and his conversations with them. So much so, that no contestant ever knows what to expect from his appraisals… 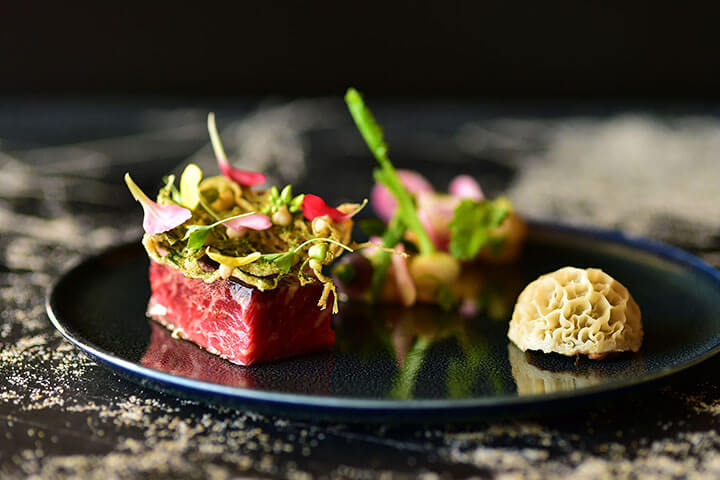 The periods when the TV programme were being recorded were particularly complicated. “If I was recording during the morning, I had to work in the restaurant in the evening and vice-versa. I couldn’t abandon the restaurants for three months.” This is why his TV venture is only possible thanks to his team: “I am so privileged to have such great professionals around me; they allow me to delegate and not to leave the restaurants neglected for one moment during recording.”

It was his television experience that made him realise all the things he missed about his native country, such as “the smell of the sea”. And so he decided to return home. When he was contacted with an offer of work by Fortaleza do Guincho (Cascais), he did not hesitate for one moment. These days, Miguel Rocha Vieira is one of the world’s greatest ambassadors for Portuguese-based cuisine. His kitchen at Fortaleza do Guincho pays homage to tradition by focusing increasingly on Portuguese ingredients, which account for 95% of his raw materials. He declares that “Portugal’s home-produced food has always been good, but for a time we thought that everything imported from other places was better.” In terms of ingredients, if he had to choose, he would opt for seafood: “I’m still discovering fascinating fish and seafood.” Thanks to its range of rigorously selected ingredients, the restaurant displays a truly unique style. A special extra is added to Fortaleza do Guincho’s dishes by its superb views of the Atlantic Ocean. It comes as no surprise that Forbes magazine published an article about the restaurant entitled ‘A romantic refuge at the world’s end’’ in which it praised the cooking of Miguel Rocha Vieira.

In his native town of Cascais, he feels privileged to work overlooking the breathtaking seascape that has witnessed him growing up, surrounded by family and friends. Fortaleza do Guincho has allowed him to develop professionally and to launch a genuine cooking revolution. “I arrived on the scene at a good time: people all around the world are talking about Lisbon and Portuguese cuisine. I believe we are generating great interest,” he explains. However, he acknowledges that “Portugal is (still) not a gastronomic destination in its own right. It is true that people do not travel to Lisbon exclusively to visit its restaurants, but neither have I met anyone who has visited Portugal and who says that the food is not good. I believe that this situation will change on the day we have a restaurant with three Michelin stars, but I’m also convinced that day is not far away,” he explains. 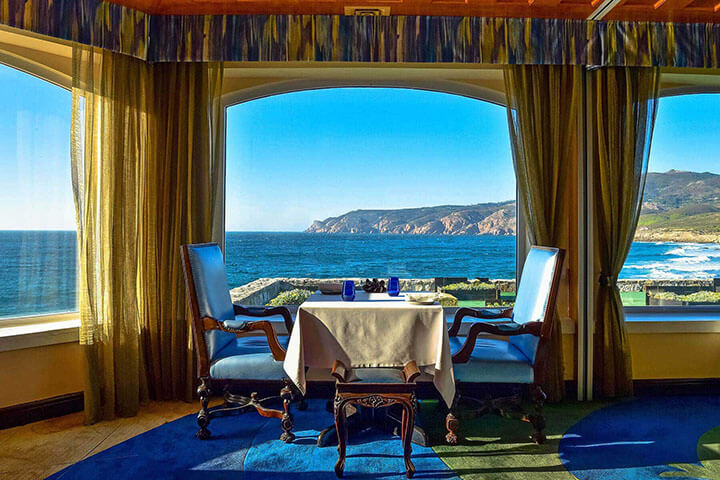