Marine Plankton: the true essence of the sea in one mouthful 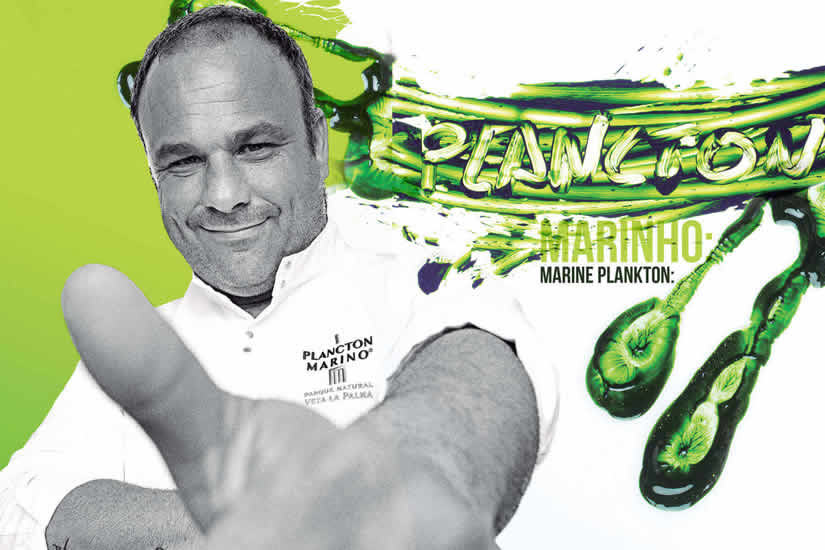 Since the chef Ángel León introduced this new ingredient (which falls between a spice and a condiment thanks to its powerful flavour) at Madrid Fusión in 2009, every day sees an increase in the number of chefs in Europe succumbing to the twin benefits of taste and health which this new condiment imparts to their dishes.

It is said Ángel León was visiting a school one day when he noticed a test-tube containing marine plankton. From that day onwards, he was obsessed with the idea of being able to use this as an ingredient in his cooking. It is not without good reason that the “Chef of the Sea” (as he is generally known) is someone very conscious of the environment and the sustainability of ecosystems, something he endeavours to apply in his cooking by using fish and seafood obtained in a way that reflects these concerns. As a matter of fact, the possibility of using this marine phytoplankton as a natural flavour enhancer particularly appealed to him since it only requires a few grams of this ingredient to endow dishes with a characteristic marine flavour, without the need to use kilos of fish or shellfish.

His obsession led to a partnership with an Andalusian company, Fitoplancton Marino S.L., which had for years been working on the cultivation of marine microalgae or phytoplankton. The first results of this partnership were an unqualified success, and the Cádiz-born chef introduced himself at Madrid Fusión 2009 with a new ingredient to his name. This sparked a revolution among those from the world of cooking who were in attendance; they were fascinated by the miracle of imparting the quintessence of the sea to any dish by using only a few grams of marine algae. 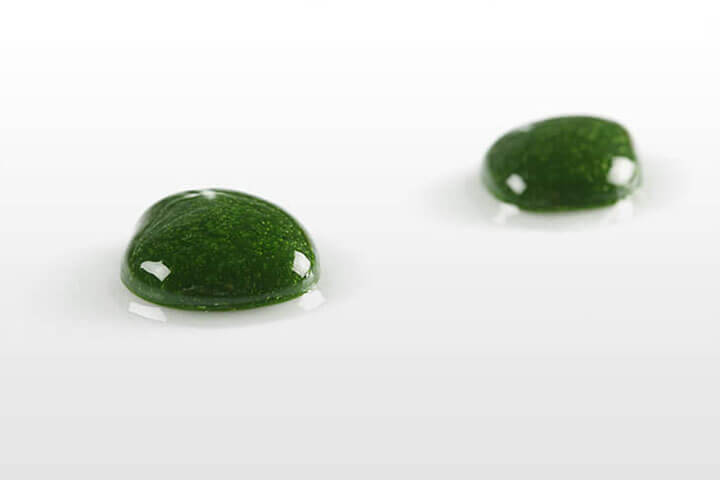 However, the task was not yet finished. In fact, it had only just begun. That is because before a new food can be introduced into the European trade network, the EU authorities are unquestionably uncompromising and demand that the product concerned is approved by a committee of 26 technical inspectors (one from each member country). It is what is known as a “Novel Food”. After five years of trials, reports, demonstrations and tests, the EU’s committee of scientists unanimously gave the go-ahead for Fitoplancton Marino S.L. to sell this new ingredient.

But what is marine phytoplankton?

Doubtless, the word will vaguely remind us of something we learnt about at school. However, few people can say exactly what it is. Well, marine phytoplankton is a group of pelagic organisms or, to put it more simply, a group of microalgae. It could be said to be the primordial food, the most basic element in the food chain, as it is consumed by zooplankton, which in turn are eaten by fish and by whales. It has been calculated that phytoplankton is responsible for generating approximately 50% of the Earth’s oxygen, and its importance is such that if it were to disappear, it is likely that all life on the planet would die along with it. 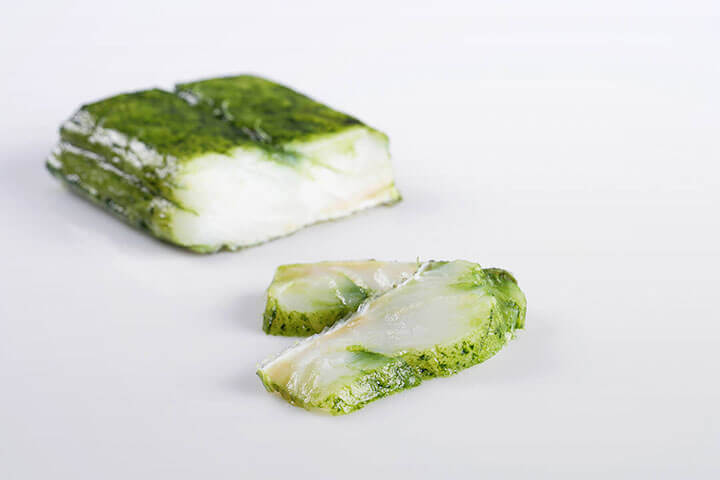 When those of us who are not professional cooks think of microalgae, what comes to mind is Wakame, the type of algae commonly used in Japanese restaurants. However, marine phytoplankton is completely different. In fact, it is supplied in a freeze-dried form by the company that cultivates it by replicating the conditions in which it reproduces naturally. So at first sight, you might think it was dried, chopped parsley. On using it, however, the difference between the two condiments immediately becomes apparent: plankton is such a concentrated product that only a few grams are sufficient to give dishes a strong marine flavour and a heady scent of the sea. It is as if the purest essence of the ocean were concentrated in barely a teaspoon of this minute dried algae; it is like eating a mouthful of the sea itself, a combination of barnacle, fresh prawns, oysters, clams and crabs. This is the flavour which it imparts to our food. It is a unique, indispensable condiment (which is also totally natural), used to enhance our rice and pasta dishes, as well as our stews and soups.

However, in addition to its culinary merits, marine plankton provides countless benefits for our health, as it is extremely rich in Omega 3 and 6 fatty acids. It contains no known allergens, and it is completely natural—as it is cultivated at Finca Veta La Palma in the heart of the Doñana National Park, replicating the conditions that allow it to thrive in the open sea. Moreover, it is rich in essential minerals such as iron, calcium, phosphorus, magnesium and potassium. It is similarly rich in vitamins C and E, and contains a high concentration of antioxidant compounds to destroy the free radicals which damage our cells and accelerate ageing. 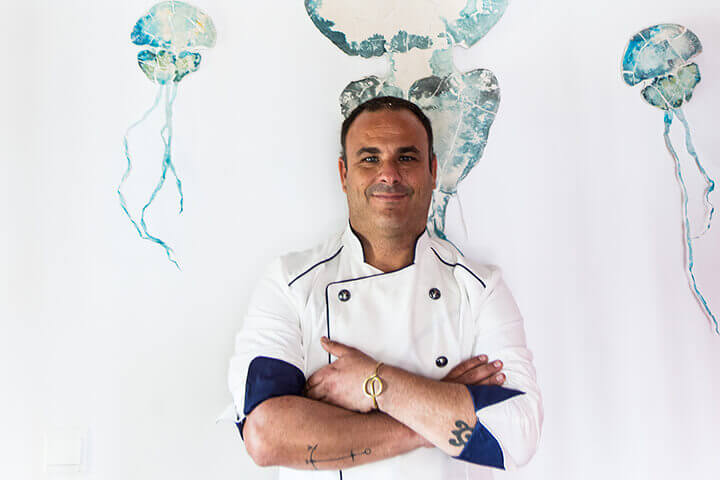