Juanma Costa, president of the Royal Academy of Gastronomy of Ibiza and Formentera 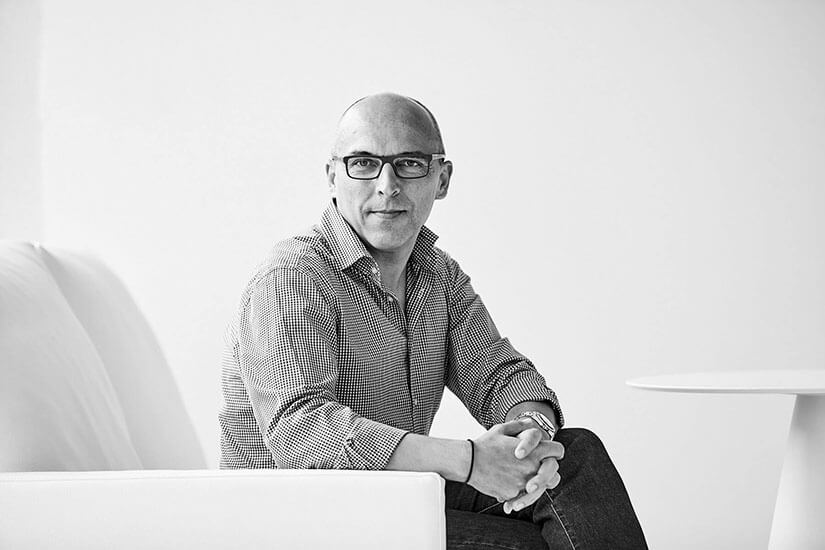 His grandparents founded some of the first hotels on the island of Formentera and the family business (Paya Hotels) slowly grew as they acquired hotels and tourist apartments, including the Blanco Hotel. Juanma Costa carries the hotel industry business in his blood, he admits being passionate about the idea of associationism and is very active in the business world. As a result, he presides over the Chamber of Commerce of Ibiza and Formentera, and he is a member of the Hotel Association of Formentera and the Royal Academy of Gastronomy of Ibiza and Formentera (AGIF). He states, “I always encourage people to collaborate in all of these associations, because this is how beautiful projects for the future of the Pityuses are born.”

What sorts of projects are being carried out by the Royal Academy of Gastronomy of Ibiza and Formentera?
The objectives are the same for Formentera and Ibiza. One of our main aims, and one of the reasons why the Academy was created, is to promote and expand the gastronomic value of our islands’ produce. This is the Academy’s second year and we are running several projects, most of them in Ibiza, and in Formentera we are going to start taking part in events and promoting its local gastronomy more. It has been in the last few years where change has been of greater importance. We have extraordinary cooks, both local and foreign, who are creating amazing food. Many restaurants on the island are prepared to receive a Michelin star. Formentera is also in the Repsol food and drinks guide with great restaurants and I am sure that at some point we will surprise you, because many of our restaurants deserve one.

What are Formentera’s local produce policies? Is there enough emphasis being made to promote the primary sector?
Indeed, Formentera suffered much from this problem and has always depended on outsourced produce. The ‘Cooperativa del Campo de Formentera’ has recently been created, a cooperative to support small farmers and to encourage harvesting typical products from Formentera and, at the same time, to preserve and take care of the island’s natural landscape. I think we are making good progress, as we are starting to see small farmers who, with effort and dedication, are growing small crops whose produce ends up in the hands of local people and restaurants. Furthermore, there are other entrepreneurs who are going one step further: one is starting to grow edible flowers, aromatic plants, producing germinated seeds… used for the presentation as well as the preparation of dishes. What we have achieved with the restaurants has created a small industry focused on providing them with certain services.

How do you see the future of Formentera’s gastronomy?
I believe that the future of gastronomy is intimately related with the future of tourism, and the future of tourism is linked to the type of tourist establishments we have on the island. The hotel industry in Formentera has experienced an important growth in recent years and is still growing. There are establishments that are unrecognizable due to the changes they have made, as the tourism coming to Formentera is demanding it. It is medium-high quality tourism and these tourists are prepared to pay a bit more, but demand a higher quality service and we are giving them what they want. The secret is that we are all small family businesses and we have a very high capacity to adapt. Therefore, regarding the future of gastronomy, I insist: baby steps, but we are accomplishing a lot. The quality of the landscape and the service we offer are the perfect combination to enjoy a pleasant meal. 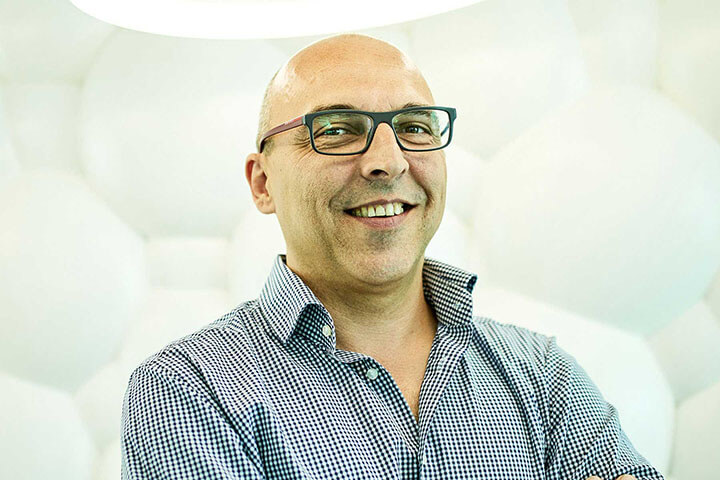 What word would you use to define the gastronomy of Formentera?
Authentic. I think the majority of chefs on the island find inspiration in the local products and in many cases fuse local gastronomy with other types of cuisine, such as Mediterranean, Asian… but it is always a fusion.

It is surprising that in Formentera you already have two fresh pasta companies, seafood is very well preserved, local produce is increasingly being advocated and the countryside is recovering. Has there been any sort of union or incentive for this to happen?
Union is the result of Formentera’s own characteristics. It is a small island, where we all know each other and I think that you cannot achieve a better union when you can share a conversation with a colleague, friend, restaurateur, hotelier… Sharing the day-to-day change of all of this, of the economy… There is no association as such for achieving this goal, as happens in other places, but this is a real, loyal and effective union.

What message would you like to share with restaurateurs?
I think they’re on the right track. Continuing as they are and, especially, taking good care of members of staff, which is the most complicated aspect in Formentera. It is important to carry out good ground work to maintain the inside client, which are the workers themselves. There is nothing better than keeping the staff for a long time, that’s the best lesson to learn.

It is difficult to find someone who wants to develop his or her career and future on an island that only provides six months work and, in many cases, precarious living conditions

Most of all the restaurateurs and hoteliers of the island agree that it is difficult to find professional staff…
This is a complicated matter. It is difficult to have great professionals here, taking into account the housing problems we have and the very marked seasonality. It is difficult to find someone who wants to develop his or her career and future on an island that only provides six months work and, in many cases, precarious living conditions. It is a handicap that we have to overcome and it is going to be a difficult task in the coming years. 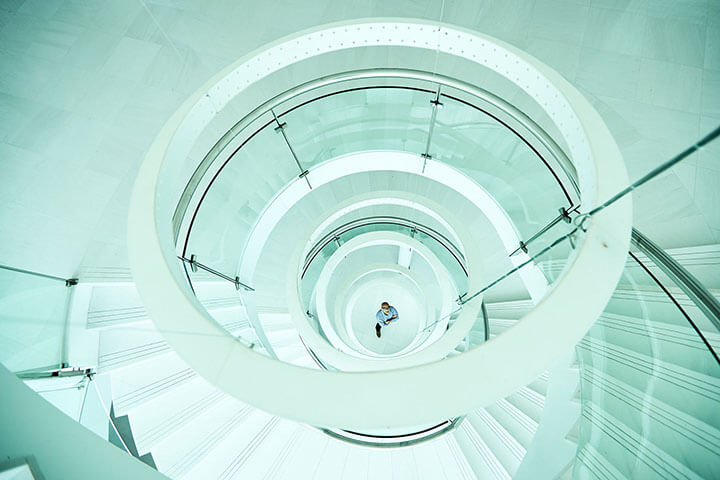