José Avillez: “Portugal’s biggest challenge in the field of gastronomy is to convey the integrity of our cuisine” 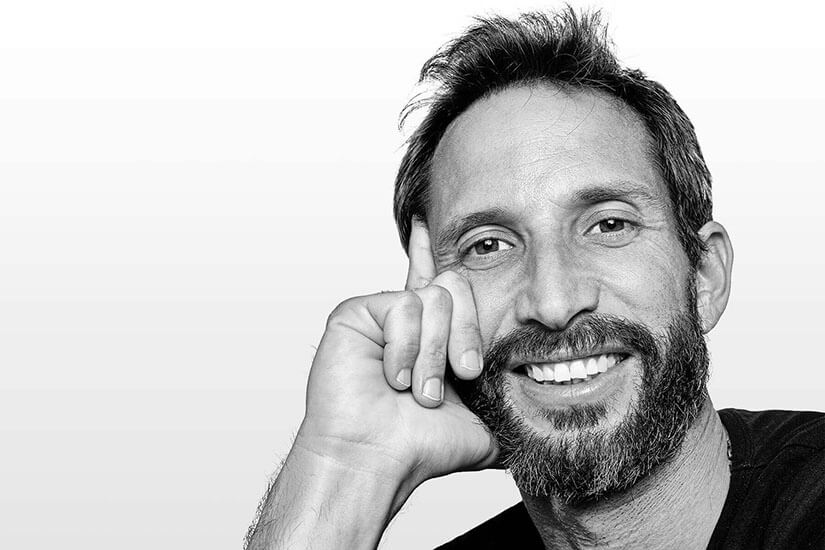 He never thought he would come so far, and he modestly claims that he owes all his success to his team: “I’ve been fortunate to have a dedicated, passionate and enthusiastic team, who are always keen to learn and to excel themselves.” With two Michelin stars and many other accolades, José Avillez is one of Portuguese cuisine’s best ambassadors; he even launched a strategy to transform Portugal into a quality gourmet destination.

That particular “campaign”, which Avillez is waging with the support of many fellow professionals from inside and outside Portugal, is based on the successful development of a much more diverse offer of cuisine. “I thought it would be very beneficial to work in partnership with chefs from other parts of the world, so that in their own countries, they would become ambassadors for Lisbon and for Portugal as a whole. The idea is that they come to Lisbon to gain a first-hand knowledge of the cuisine, so that they can then disseminate it throughout the world,” he explains. To this end, Avillez is undertaking partnerships with chefs of the calibre of the Peruvian Diego Muñoz, and the Mexican Roberto Ruiz. “These interactions enrich the quality of our cuisine, while at the same time curbing the expansion of franchises which contribute nothing to the world of cooking. I believe that ours is a sure and effective strategy for Portugal’s quality restaurant sector,” he declares. 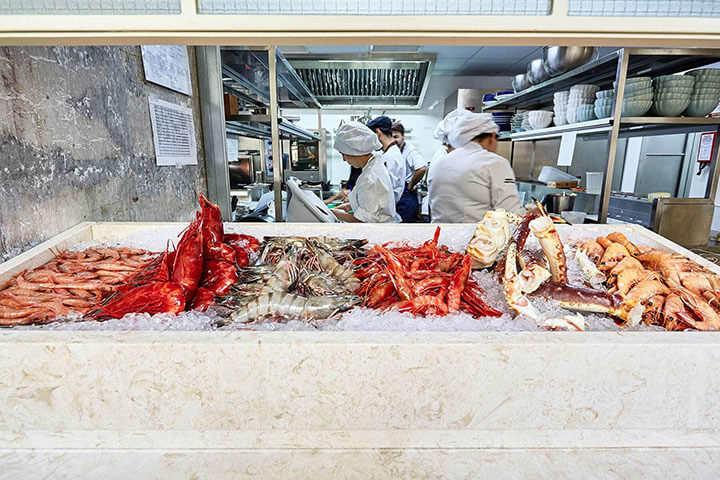 José Avillez is aware that people in other countries are beginning to recognise the quality of some of the best Portuguese raw ingredients, but he insists that, “they don’t really appreciate the vast variety and wealth of ingredients produced by the different regions of the country. We are best known for our fish and seafood, but we also have an abundance of meats, vegetables and widely varied produce in each area.” Furthermore, the chef acknowledges that Portugal does not have the capacity to promote these ingredients to the rest of the world, and even less so to mass-produce them. Therefore, “knowing that we have fine quality products, but that we do not have the capacity to take them to the rest of the world, the idea is that people should come to Portugal to try them,” he explains.

We have fine quality products, but we do not have the capacity to take them to the rest of the world, and so the idea is that people should come to Portugal to try them

“Some time ago, I was in a mozzarella factory in Italy, and I finally appreciated the value of this product which, for me, is the best mozzarella in the world. But to realise that, I had first to travel to the place where it is made. Until then, I thought I had eaten good mozzarella in other places, but I probably had no idea what the genuine product should taste like. Only when I went there did I realise it.” Citing this example, the chef invites people from all over the world to come and try Portuguese cooking, and finishes by saying: “now we have a great opportunity because we have more quality restaurants and fine chefs determined to make our products better known, both inside and outside the country. I believe that now is just the right moment for us to show what Portugal has to offer,” he says.

Although he appears happy with the progress made so far, José Avillez insists that Portugal still has many challenges to overcome in order to become a gourmet destination. “We need to find a way to convey the integrity of Portuguese cuisine. It’s an integrity whereby each region has its own flavours, and our cooking has a richness that can easily be interpreted and reinterpreted by each individual chef,” he declares. And he adds that, “obviously, we still have to improve in certain respects. We need to be more united, because it is difficult to achieve this goal if everyone goes his or her own way. Together we will be stronger, and I’m happy because I see more and more cooks joining this cause.” 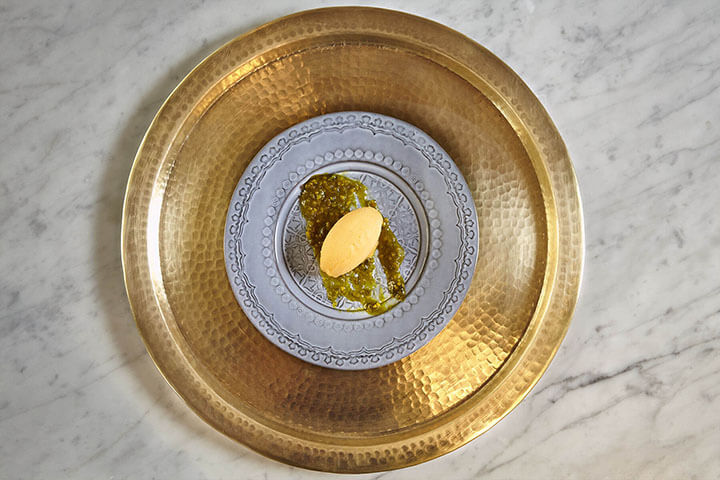 Another pressing issue, according to Avillez, is consistency. “If we asked the 30 or 40 best-known chefs in Portugal, only three or four would say that their restaurant has been open for over five years. So there is still a long way to go. Sometimes I think we’re a little too impatient; we’re used to things happening immediately, and we only have to look at examples such as Arzak or Mugaritz, professionals with a whole career behind them, and who have travelled a long way to be where they are today. That is why economic development and tourism are so important, because that is how you fill restaurants,” adds the chef.

José Avillez studied Business Communication, guided by Portuguese cuisine’s most famous author, Maria de Lurdes Modesto, and undertook professional work placements at various restaurants within and outside Portugal. Some of these, such as Ferran Adrià’s El Bulli, helped to transform his understanding of cooking. In 2008, he took up the post of executive chef at Tavares, the historic Lisbon restaurant, where he gained his first Michelin Star in 2009. In 2011, he decided to set up his own business venture and opened his first restaurant. Currently, he owns several establishments in Lisbon and Oporto, all with different concepts, but having one common denominator: a passion for cooking and quality ingredients. Without question, the most famous of Avillez’s restaurants is Belcanto, which has been awarded two Michelin stars and is ranked as one of the finest restaurants in the world by the prestigious “The World’s 50 Best Restaurants List”.

At Belcanto, José Avillez offers high quality Portuguese cooking in an atmosphere that recalls the old romanticism of the Chiado. Avillez has a host of enthusiastic partners who, as well as ensuring the smooth running of all his restaurants, help him with his other projects; some of the most important of these include his authorship of a number of books, several television programmes and a brand of wine that bears his name. 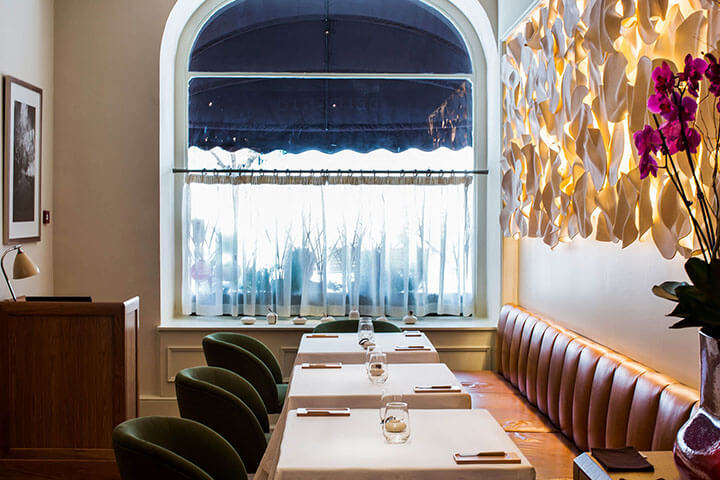