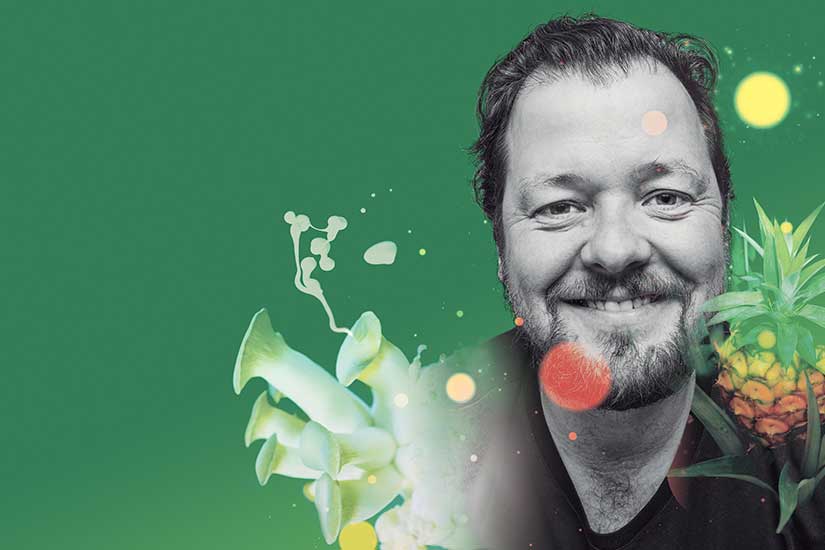 After two terrible years of pandemic and a series of changes brought about in the profession by health and safety restrictions, João Rodrigues, the one-time head chef of the restaurant Estrellado Feituria from 2013, decided to change direction in his career. “I needed to make a change in my life after two disastrous years of pandemic”, adding, “I wasn't happy anymore. And in response, I only had two options: either get used to it or move forward”. He opted for the latter and to “dust off” the old projects that had been shelved.

His face lights up when he talks about 2023, the year in which all the projects of the chef named Chef d'Avenir (Chef of the Future), by the International Academy of Gastronomy, will begin to take shape. And although he claims to feel better than ever, since he feels free to decide and embark on his own path, he acknowledges that he is also somewhat scared. 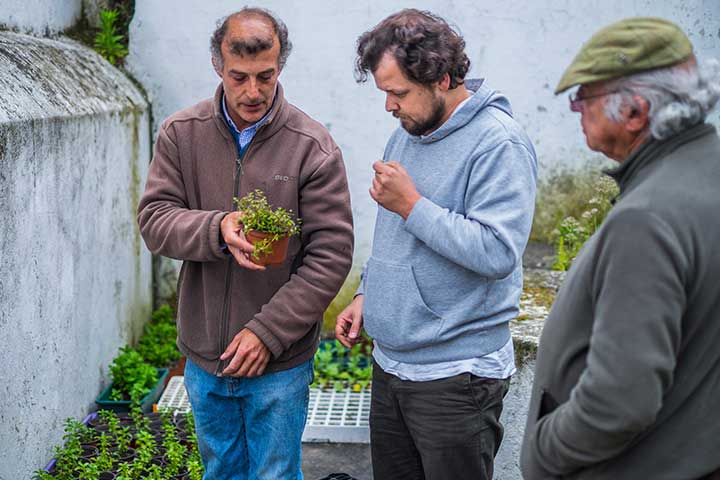 Going back to our origins by means of a small space based on the concept of a Lisbon neighbourhood bar, the type that are disappearing, will be the first of his objectives, and although Rodrigues already has a name in mind, he refuses (perhaps out of superstition) to disclose it. What he does reveal, however, is that they will take a simple approach to the dishes and the service, since the aim is to recreate the atmosphere of a trusty-old neighbourhood bar offering top-quality but accessible food, featuring local produce and a true homemade feel. A place where you will find an incessant flow of people coming and going, who come to eat or simply enjoy a glass of wine or a beer at the bar. The type of places from the past where people talk among themselves or watch the football on the television: going back to our roots.

A gastronomic tour and a new life project

Meanwhile, the chef is also focused on planning a gastronomic tour of the different regions of Portugal, developed through his project Matéria, the aim of which is to explore local produce and the seasonal ingredients of each one of the regions that they visit. The culinary tour will begin in the north, in Miño, and gradually make its way towards the south, where it will come to an end in Madeira in December. The project will manifest by means of pop ups; in other words, temporarily occupying different spaces where a bar will be set up with space for no more than 30 or 40 diners. As for the chosen spaces, there will be no fixed rules, although they will try to select spaces that are representative of the places visited. Whether it is in a restaurant, a tavern or a boat, what is certain is that the chosen spaces will convey in some form the identity of the region. The name of the culinary tour will be Residencia, in reference to the residencies that artists do in different locations to improve their training. 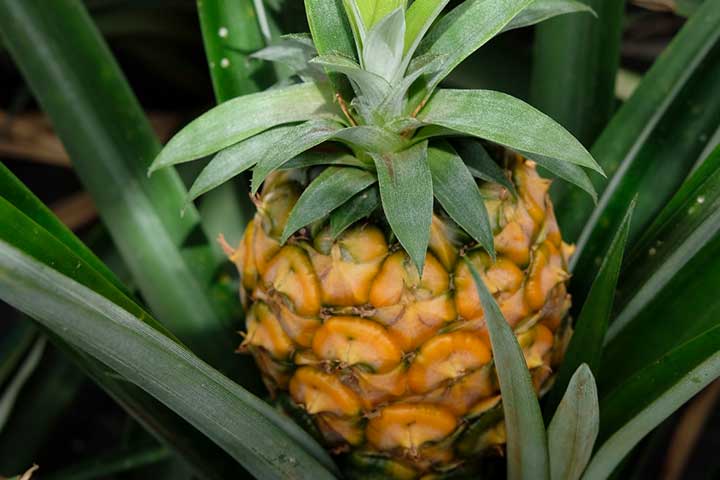 The chef’s great life project, however, will not take shape until 2024, consisting of a space made from scratch, outside of Lisbon, in the west. “A place that we want to be different”, he says excitedly, “with a few rooms, about eight or ten, and between 15 and 20 covers for diners, with home-grown vegetables and farm animals, close to the sea as well as the countryside, whose aim is for visitors to feel like they are a guest in my home”. Its name will be Monda, which refers to the manual work done in agriculture to pull weeds and prevent them from taking nutrients away from harvested plants.

The great challenge of Portuguese cooking is winning back its identity

Rodrigues, a great advocate of Portuguese gastronomy and culinary tradition, does not mince his words when asked about the topic, stating that “on the path we have taken it seems that we have lost something along the way”, in obvious reference to how the evolution of food, not just in Portugal, has become too global. For the Lisbon-born chef, it seems that nowadays everything has to be sustainable and inclusive and every restaurant has to have a little bit of Asia, Africa and South America. 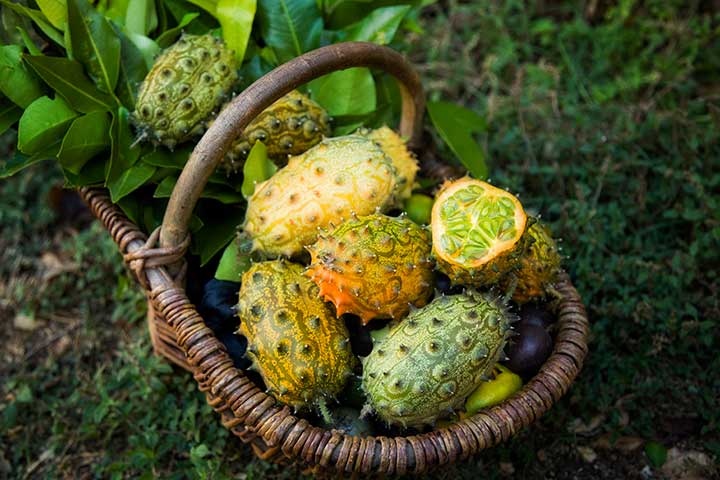 Rodrigues acknowledges that everything must evolve but that it has to be done in a logical manner, starting from secure foundations, because otherwise you run the risk of losing some of the essence along the way. This is precisely what the chef has been doing for the last seven years through his project Matéria, through which he tries to give visibility not so much to the finished dish but to the product itself and to the producer.

Nevertheless, Rodrigues is optimistic, since he believes that we are witnessing a new trend in terms of what people want, claiming that “people are increasingly looking for simplicity, to feel good, enjoy their time and eat good produce”, before adding, “and that is precisely the route we want to take”.