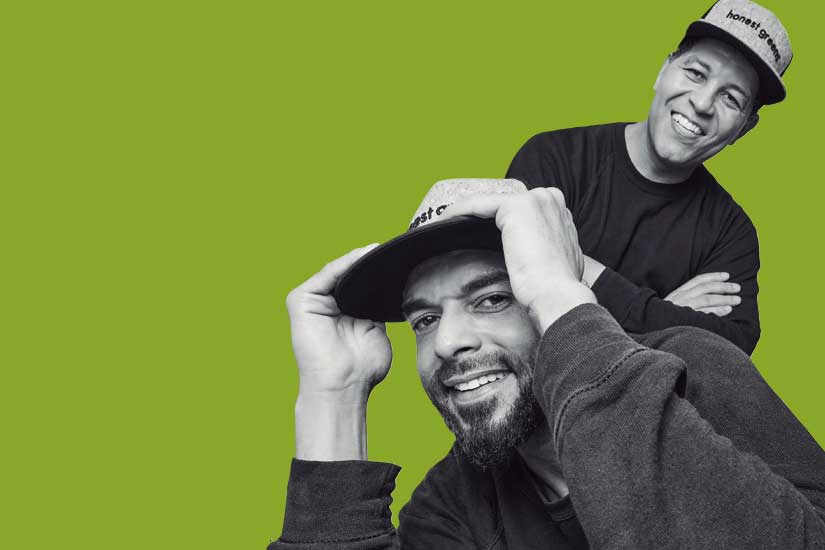 Inspired by the healthy food trend that is all the rage in major cities such as New York, Los Angeles and Sydney, Honest Greens offers a concept based on wholesome, flavoursome, honest food, as their name suggests. For this burgeoning restaurant chain, which belongs to the Portuguese Grupo Plateform, honesty is synonymous with a commitment to local, seasonal produce and support for small producers. And all of that is served up in the form of a healthy, varied and truly delicious menu.

Frustrated by their inability to find a place serving food that was healthy and delicious but also quick and affordable, Christopher Fuchs, from the United States, Rasmus B., from Denmark, and the French chef Benjamin Bensoussan, entrepreneurs and true foodies, set out to create it themselves. The idea was no more and no less than three years in the making. During that time, the three friends set off on a journey to explore the world in search of culinary inspiration, hand-selecting the finest ingredients in order to design healthy, innovative dishes that adapt to a range of diets and budgets. 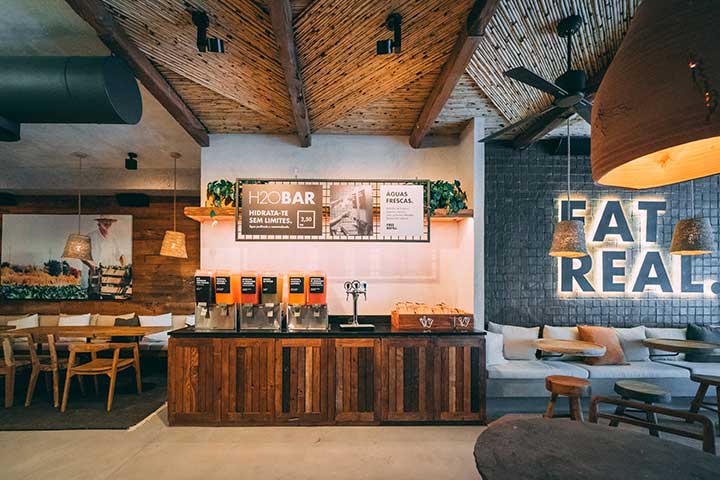 Thanks to their different backgrounds and experience, which range from working in the kitchens of the finest Michelin-starred restaurants to founding technology business ventures and training as waiting staff, Honest Greens is now a conscious company that is in constant evolution. The chain now boasts restaurants in Amoreiras, Avenida, Chiado, Parque das Naçoes and, in the near future, Cais do Sodré.

The chef Benjamin Bensoussan is the man behind the food on offer at Honest Greens, responsible for demonstrating that healthy fast food is in no way a conflicting concept. With extensive professional experience behind him, as a chef he started out training alongside Michel Lerouet at Ladurée. He excelled during his time at La Broche, undertook different stages at some of the world’s finest restaurants, such as Noma, Mugaritz and El Celler de Can Roca, and furthered his career at other establishments in Madrid, such as Le Cabrera and Cien Llaves. At the helm of Honest Greens, the French-born chef has designed a menu that is as light and healthy as it is delicious, in which the stars of the show are the seasonal vegetables.

More than 90% of the produce used at Honest Greens is plant-based, although the menu also includes ethically-sourced animal proteins served in reasonably-sized portions, accompanied by hearty portions of fresh vegetables. Respect for different diets is another key aspect of their philosophy, offering a wide variety of gluten-free, vegetarian, plant-based and keto dishes. 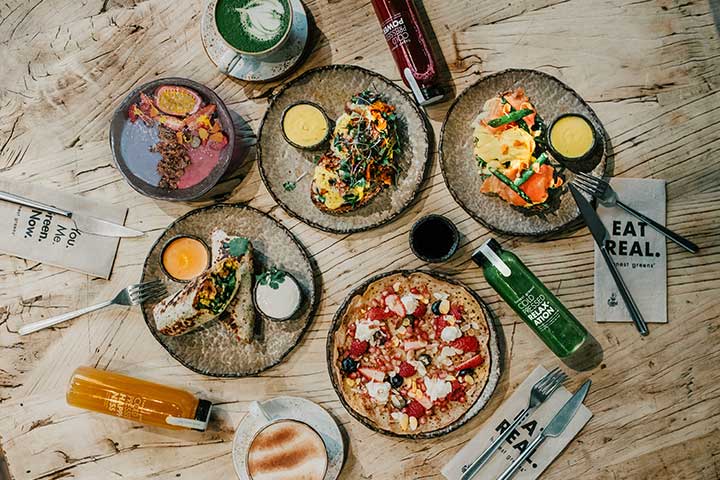 The secret to the incredible success of Honest Greens? Simple techniques and maximum respect for unprocessed, quality produce that is free of artificial preservatives and refined sugars. Guided by the passing of the seasons, letting nature itself decide what is on the menu, in keeping with the diets of our ancestors, their dishes feature plenty of vegetables, grass-fed meat and whole grains and seeds. Certain ingredients are served raw while vegetables are boiled for as little time as possible or roasted. They also serve grilled protein and an array of interesting dressings, which add that original touch to each dish that characterises Honest Greens’s cuisine. Naturally, their menu also includes gluten-free desserts made in-house with no added sugar, and artisan, organic, fair-trade speciality teas and coffee.

“Making healthy living more convenient” is the motto behind Honest Greens’s restaurants, where it’s the customer themselves who designs their dish based on their tastes and needs. Unbeatable value for money and unmistakable flavour that is as real as it is irresistible are the hallmarks of this rapidly-expanding gastronomic project. Thanks to their work, Honest Greens not only contributes to expanding the philosophy of “eating real food” (one of the most successful current gastronomic trends) but also encourages the development and continuation of rural communities and respect for natural ecosystems. 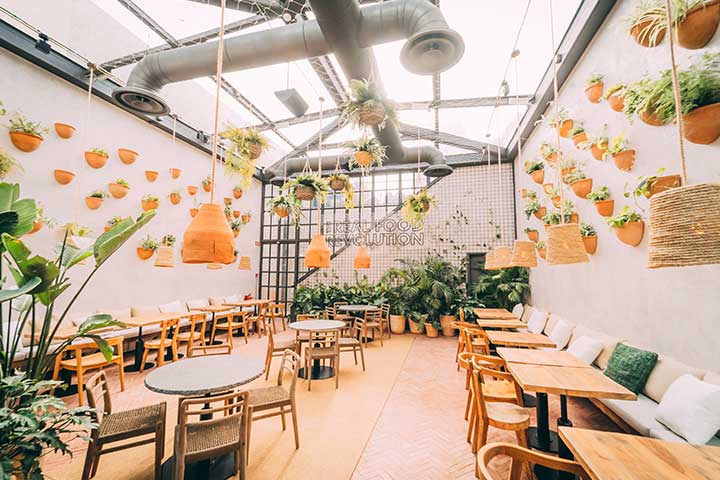