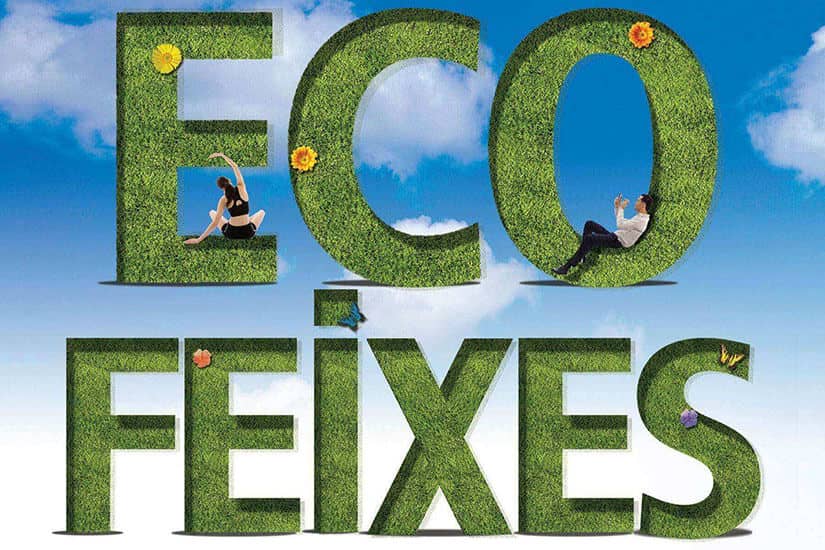 Sonia Torres, manager of Ecofeixes, advocates organic farming because of the benefits of its products as well as the type of economy it creates, being fairer and more sustainable than the currently prevailing market economy.

Chances are that after a conversation with Sonia Torres you end up convinced that there is nothing better than consuming organic products since her Ecofeixes manager’s passion is contagious. This first, and unique for the time being, cooperative for the marketing of organic farming products of Ibiza was created over two years ago. Twelve members of the Association of Organic Food Producers of Ibiza and Formentera (APAEEF) decided to join forces to promote their production, and this is where Sonia comes to play a key role as a manager.

At present, almost 8 hectares are dedicated to this type of agriculture that ‘should be a product of everyday consumption’ according to Sonia who gives us several reasons for it. Firstly, ‘for its nutritional and organoleptic properties,’ secondly, for the product’s freshness due to its proximity, the absence of pesticides would be another key factor and finally, because it is a fairer trade ‘that brings wealth to the island.’ So any possible difference in price is more than justified, Sonia argues. ‘Department stores crush all local farmers, whether they are organic farmers or not,’ says the manager of Ecofeixes.

It seems that many consumers think alike since the production of these 12 farmers does not suffice to meet the needs of the island, not even in winter, because the demand for organic products grows exponentially. Main customers include specialised stores, hotels and restaurants but they also make direct sales to individual customers once a week at their headquarters in Dona Blanca, Ibiza. Upon reservation via phone or email anyone can order their week’s shopping (15 euros is the cost of approximately 7 kilos of fruit and vegetables that vary depending on the season). But first-rate restaurants such as Lips Reartes also commit to the local produce, feeding on vegetables grown in Ecofeixes and Albert Adrià himself paid them a visit to supply his new restaurant on the island, the Heart Ibiza.

All products are certified by the Balearic Council for Organic Farming Production (CBPAE) that takes samples from all farms once a year in order to verify that no chemicals have been used. At this point Sonia wishes to clarify an issue that often leads to confusion. It’s the difference between the farm products called ‘payés’ and organic products, because not every farm product is organic.‘Often, a product labelled ‘payés’ is considered ecological while it is not,’ says Sonia. Farm eggs are one clear example. For them to be also organic a series of requirements must be met such as population density or ecological hen feeding since most of the feedstuff available on the market carries traces of GMOs.

The manager of Ecofeixes wants to emphasize this matter, because she assures that traditionally all of the island’s agriculture was ecological but the use of chemicals has been spreading for quite some time with disregard for the consequences it entails, the most striking one amongst which is the soil degradation by overuse of industrial fertilizers or lack of crop rotation leading to an overexploitation of the soil. Members of Exofeixes do not meet the profile of a traditional farmer, they are people under 40, often with university degrees, who wanted to turn their lives round. The aim is to expand the cultivated land and for that purpose they have launched a ‘bank of land’ that tries to bring together owners of land lying fallow and people interested in cultivating. 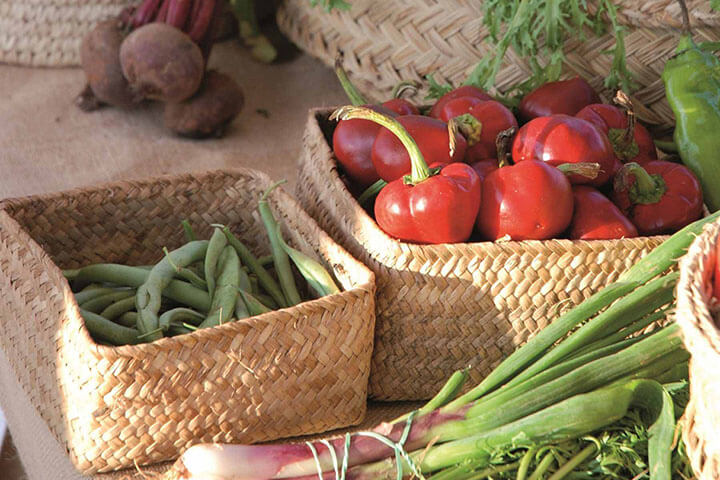