Consuelo y Pardalet, the king and queen of Ibizan lobster 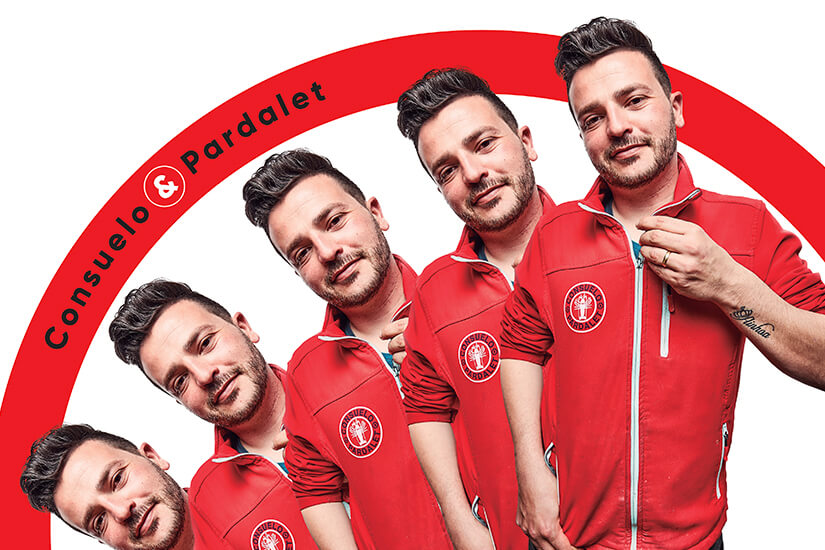 Located in Santa Eulalia del Río, Pescados Consuelo y Pardalet has sold fresh and frozen fish, and live seafood, for over 35 years. Its star product is definitely the Ibizan lobster: a species that is superior in quality and flavour to lobsters that are caught at other latitudes, explains Juan José Tur.

Juan and Consuelo took their first steps in the business world with a small fish monger’s; today they have an industrial warehouse spread over 500 m2 with their own hatcheries for wholesale trading, and a stand in Santa Eulalia market where they sell fish and seafood to the end client. Despite all the current problems, they both still work in the family business alongside the next generation: Juan José and Cristina Tur.

Juan José explains that, unlike other lobsters, the Ibizan lobster stands out for its exceptional quality. “It’s completely different to the Mallorcan lobster. It’s the same species but it’s caught in a different way. Far greater care is taken in Ibiza, and its noticeable in the flavour and texture.” Juan José explains that, even today, it isn’t easy to find this product in many Ibizan restaurants because it requires significant investment. Even so, Ibizan chefs prepare numerous recipes that are based on this raw material. One that is particularly ‘in fashion’, continues Juan José, is lobster with fried eggs and chips, but he admits that, personally, he prefers it grilled with just a sprinkling of salt so it can be enjoyed in all its glory. 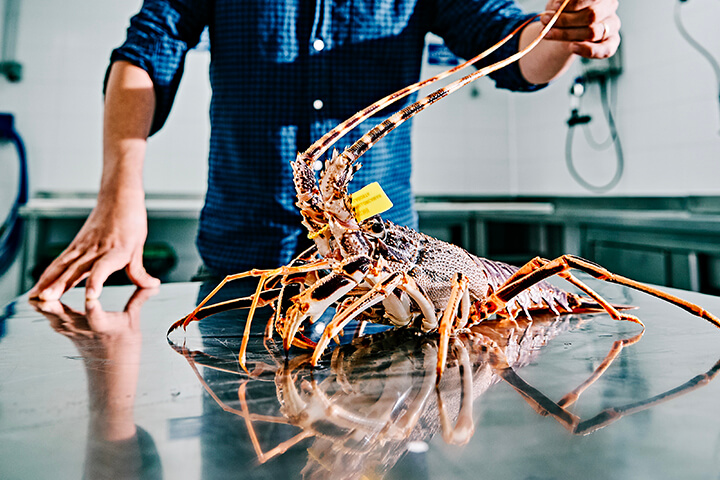 Thanks to their own hatcheries in the Ca Na Palava industrial estate, where the largest hatchery is located, and at Santa Eulalia market where they sell directly to individuals, Pescados Consuelo y Pardalet have the largest, top quality lobsters that weigh between 600 g to 2 kg. “We don’t trawl, our lobsters are caught in cage-like traps to reduce the stress experienced by the animals and ensure that this care is reflected in their texture and flavour,” explains Juan José.

Thanks to their own hatcheries, Pescados Consuelo y Pardalet have the largest, top quality lobsters that weigh between 600 g to 2 kg

Three decades working side by side with Ibizan fishermen

Fish and seafood at Consuelo y Pardalet is caught by small-scale fishing and comes from the fish markets at Ibiza, San Antonio, Santa Eulalia and Formentera. This means the company can guarantee it has the greatest variety of products, and its catalogue includes species such as red scorpionfish, John Dory, lobster, Mediterranean slipper lobster, trawl-caught squid, Ibizan octopus, etc. When the weather permits, Pescados Consuelo y Pardalet also imports fish from other places, while always trying to ensure they are from as nearby as possible, from Menorca, Barcelona or other corners of the Mediterranean, for example. 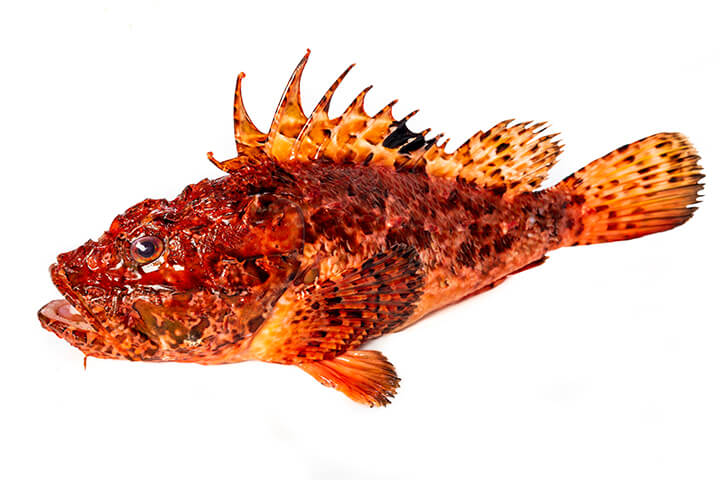 One of the main developments of the season for Pescados Consuelo y Pardalet is delivering fish and seafood in Formentera. This service was launched after the company noticed a growing demand in recent years. And Juan and Consuelo’s minds are always running full steam ahead. For example, the company is in the process of obtaining a permit that would allow it to have other live seafood such as mussels, clams and razor shells in water, a service that isn’t available from any other fish monger.