Chef Mimi: A woman always enters a kitchen to win 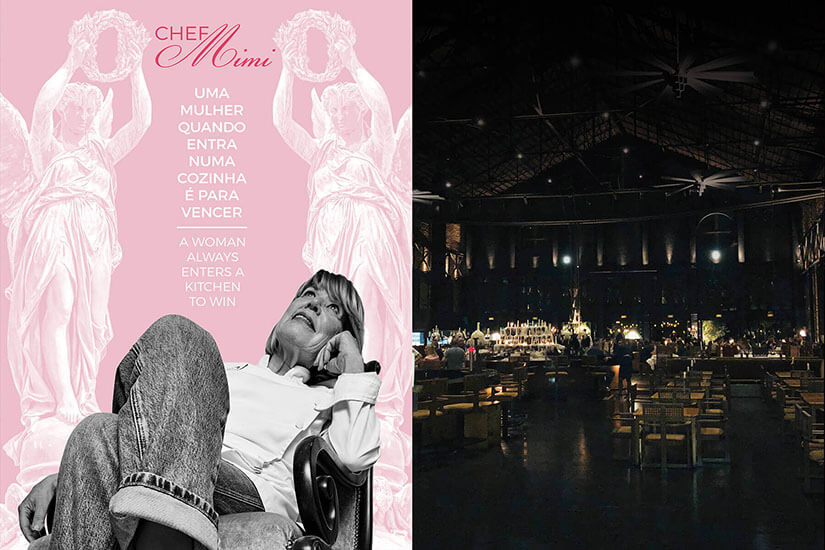 Known in the gastronomic universe as “chef Mimi”, Licia Mimi Silva is a force of nature that, in the kitchen, raises the value of women and does not feel intimidated by the strong and growing presence of men in the sector. After over 19 years of success managing the kitchens of Grupo K, the chef of “Kais” restaurant still has innovative projects to implement before leaving her position.

She lived for several years in Switzerland, and that’s where her career started. She arrived to Portugal in 1987. In 1990 she went to work in Sintra at a restaurant of the Silva Carvalho Group, and that’s where she became a chef: “35 years ago it was very hard because we didn’t have the youth of today, the mindset was different, I felt discriminated by men because I was a woman in charge of the kitchen”, she recalls.

Her passion for cooking was born in an unprecedented way. When she was in Switzerland, Mimi owned a hair salon located in Geneva, but besides that business she always loved cooking for friends: “for me, cooking was always a passion, despite being born very poor and not knowing very well what that was because food was very scarce”, she tells us, saying that, to a certain extent, she was “pushed” by a chef who, aware of her enormous potential, convinced her to leave the hair salon and go to the hotel to cook. She left the salon but kept her well-groomed appearance, and mirrors started reflecting her recipes. After spending 11 years in the catering sector in Sintra, Grupo K hired her to manage the gastronomic area. 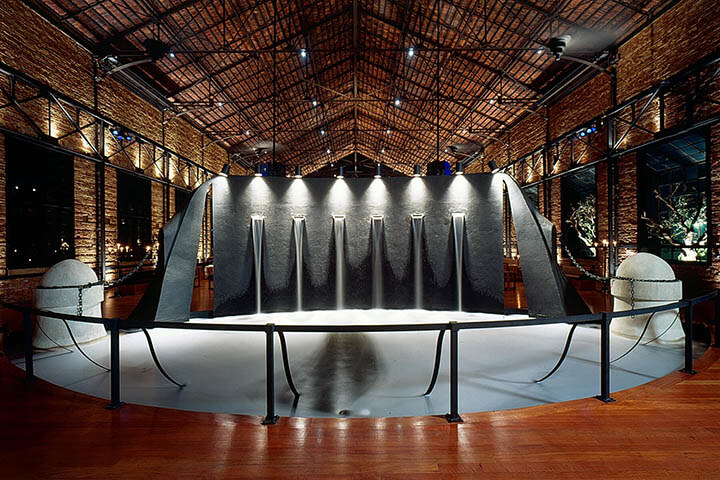 This transition involved many sacrifices. Throughout her journey, Mimi guarantees that when someone is dedicated to this occupation there’s no time for other things, and it’s even worse for a woman.

“I dedicated my life to my occupation and to my children, and even though I wasn’t very present, I was always a very caring mother”

Cooking is a history of women!

For Mimi there’s no doubt: cooking is feminine! They are more dedicated, more thorough, more organised than men, and according to the chef, they fail less: “when a woman enters a kitchen, she’s there to win”, she assures us.

Mimi is very respected in the sector, being a woman, whose presence doesn’t go unnoticed. She brings with her a French root – quite strong – which adds a classy and refined touch to the dishes. “A dish mustn’t have more than three elements, if it does you won’t know what you are eating”, she stresses. She worships the so-called “comfort food”, a cuisine that is elegant and flavourful and, above all, fragrant. That may be the reason why she is particularly interested in spices: “although we were pioneers in spices, in Portugal we prefer aromatic herbs, and that’s a pity”, she highlights.

For 19 years in the market, Mimi describes the recipe that was behind the success: “what I do is mix French gastronomy with the Portuguese one, and those who eat it consider it to be sublime”. When asked about what makes her stick around, the chef answers: “The passion and love for what I do”.