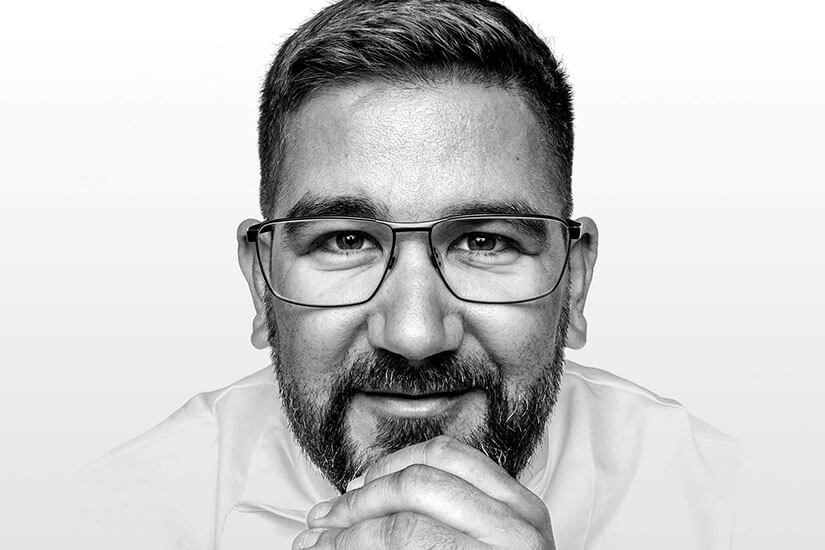 On 21 November, the chef Dani García achieved every chef’s ultimate dream: he was awarded his third Michelin star. Since that date, the restaurant that bears his name (located in Marbella’s luxurious Puente Romano Hotel) has boasted the highest award granted by the prestigious guide. It is only the second restaurant in Andalusia to gain a third star—following in the footsteps of Ángel León’s Aponiente. What no-one could have expected is that, less than a month after that achievement, the Malaga-born chef would announce the closure date of his restaurant: 22 October 2019.

After gaining his third Michelin star at his flagship restaurant, the chef wondered, “What next?”, as he reveals in the video statement which he has posted on several social networks. And although his message does not provide the response to that question, Dani García has stated on Twitter that another one of his professional ambitions is to “take his gastronomic vision to all corners of the world”.

The third Michelin star: “the highlight of his professional career”

As revealed by Dani García in an interview, he regarded the third Michelin star as “the highlight of his professional career,” and for that reason he felt that “it would not be honest to keep the restaurant in business if he was not there,” as he currently has other aims in mind.

‘Dani García Restaurante’ is Dani García’s most personal and emblematic project—and, as he himself put it on his website, “it is a dream factory, a space for reflection, based on contrasts, and a revival of the Andalusian gastronomic tradition, which leads the diner into the world of the seen and unseen, of nothing here and everything there”.

Dani García has three other restaurants within his group: Bibo Marbella, Bibo Madrid and Lobito de Mar. Each has its own particular ambience. At Bibo, the menu combines Mediterranean flavours and styles with others from around the world. The two pillars of its cooking are seasonal produce and flavour, concepts expressed to perfection through one of its key ingredients: tuna. Lobito de Mar, on the other hand (“Dani García’s buzzing bar in Marbella”), is a much more laid-back, affordable proposition, in the style of an “urban beach bar” where rice and skewered fish are key pieces of the jigsaw. The group is moving ahead with plans for expansion, with the launch of a new concept for 2019: ‘Bibo Flamenco Bar & Tapas’, based on Bibo Marbella and Bibo Madrid’s ‘brasserie’ concept.