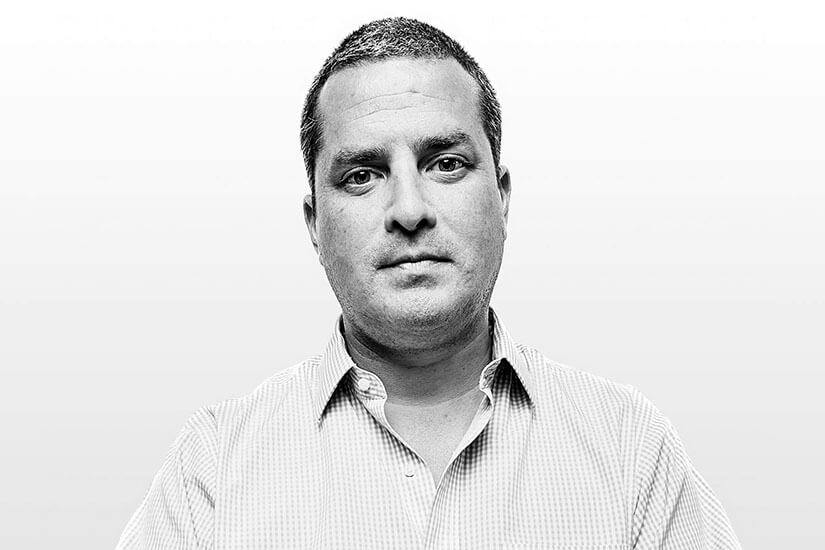 He doesn’t like to be called a “food critic”. He prefers to refer to himself as a “commentator”. Borja Beneyto was named one of the ‘20 most influential people in the food industry in Spain’. He’s a member of the Royal Spanish Academy of Gastronomy, creator of the successful blog ‘Cuaderno Matoses’, and founder of the agency ‘Brandelicious – The Food Business Company’. On the 15th of March, Beneyto spoke at the gastronomic event ‘We Are Facefood Ibiza’, and we took the chance to find out first-hand what he thinks about the growth of the gastronomy sector.

Is gastronomy a profession, or is it a passion?
I think it’s a passion, more than anything else. But it’s also a profession. There’s a reflective element to it, and there’s a technical, precise part that’s important too. But passion is, of course, what makes the world of food go round.

How did your relationship with gastronomy start, and how was ‘Cuaderno Matoses’ born?
It started thanks to my family. My mother is Belgian, and she taught cooking. We ate things at home that were very rare thirty-something years ago… We were always trying new things. So, I developed my palate, and it wasn’t long before I started going to restaurants. Some people save to travel. I saved to go to restaurants. The blog started as a kind of log about twelve or thirteen years ago. I started with a personal blog that only my friends had access to. Then I opened it up to more people, as friends of friends wanted to read it, and later I opened it up entirely and started to contribute to other publications, like El Confidencial, El Mundo…

And from blogger, to food critic…
I think of myself as a commentator rather than as a critic. I’m not a critic or journalist by profession. I talk about why somewhere is worth visiting from a very subjective perspective, but I also compare it to all of the experiences that I’ve had. I’ve always tried to avoid negative criticism. I try to highlight people I think are doing a good job, but I’m not going to slate people who, in my opinion, aren’t.

Are the restaurants that you go to ‘scared’ of what you’re going to say about them?
They’re always respectful. I don’t think it’s out of fear. They respect me because my opinion could have an impact, or maybe it’s even out of pride, to reaffirm themselves in their profession. It’s a tough job, and all outside opinions are important.

Do you think that today, there’s transparency in the prizes and awards in the gastronomy sector?
There’s transparency in some and less in others. I think that they’re trying to improve the voting systems as much as possible, but there are still problems when it comes to weighing up the votes, etc. Michelin is often heavily criticised for having a different point of view depending on the country. There are countries that are overflowing with stars, and in Spain it is said that they’re lacking and that lots of people who deserve them don’t have them. It’s always going to be a controversial topic.

What do you find that haute cuisine restaurants lack?
In the best restaurants, it’s often difficult to pick holes in things, as the service, the cellar, and the experience in general are all excellent. But there are certain places where you notice that they need to get back to their roots, or be more consistent with what they’re trying to achieve… Some need to work on their philosophy.

When someone has visited so many top restaurants, it must get harder and harder to be surprised…
Yes, I think that’s inevitable. There are certain tricks or philosophies that it’s difficult to be surprised by. But it’s also true that some simple things, like a good fried egg or quality bread, are the most enjoyable of all.

Where is the gastronomy sector in Spain headed?
We’re moving towards better control of raw materials, from the field to the table. It’s about safety, allergens, traceability. Knowing that what’s on a plate is really what they say it is. All thanks to technology. And, on the other hand, I believe in the ability to personalise every experience. There’s more and more information available about clients, and that means the experience can be much more personalised. Our conscience is also playing more of a role. The issue of sustainability, responsibly sourced products… It’s going to stop being a mere label and become a reality because there’s demand for it.

Favourite chefs and restaurants?
El Celler de Can Roca, Mugaritz, Quique Dacosta and everything by Adrià, (starting with Enigma) are my favourites. And then there are the places where quality produce is always the priority, like Etxevarri, Elcano, Es Casals, Los Marinos, Lera…

Questions about Portugal, Ibiza and Formentera

What, for you, are the challenges of Portuguese cuisine?
I think things are going Portugal’s way. They just need to take a definitive step, relying on their land, their roots, their raw materials, their heritage. They need to firmly establish their own personality, without any hang-ups.

Which Portuguese restaurants and chefs stand out for you?
Ocean in the Algarve and Feitoria in Lisbon are two of my favourites. Their huge progress in such a short space of time has amazed me. I think they’ve already done the hardest work, they just need to refine things, and they’ll be incredibly successful. Places like Epur and Prado, in Lisbon, Euskalduna, in Porto, Vista, in Portimão, or Izcalli (a Mexican bar with a capacity for just seven diners) in Lisbon, are good examples of a revolution that’s only just beginning.

What chefs and restaurants from Ibiza and Formentera do you like?
There are lots of options. Ibiza is a culinary fiesta. From the magic and sensitivity of Heart and the sophisticated local cuisine offered by Rear.t, to the Ibizan fusion of La Gaia, the gastronomic archaeology of Sa Nansa or the modern-day versions of old-fashioned dishes that you’ll find at Ama Lur. There’s also Can Domo, Es Xarcu, Es Ventall, Es Tragón, Can Pujol, Es Torrent…

In your opinion, what are the challenges for Pityusic cuisine?
I think success lies in sharing local products and recipes with visitors, rather than focusing on international cuisine. It’s all about delving deeper into the identity of the area that you’re in rather than opting for generic or impersonal cuisine. 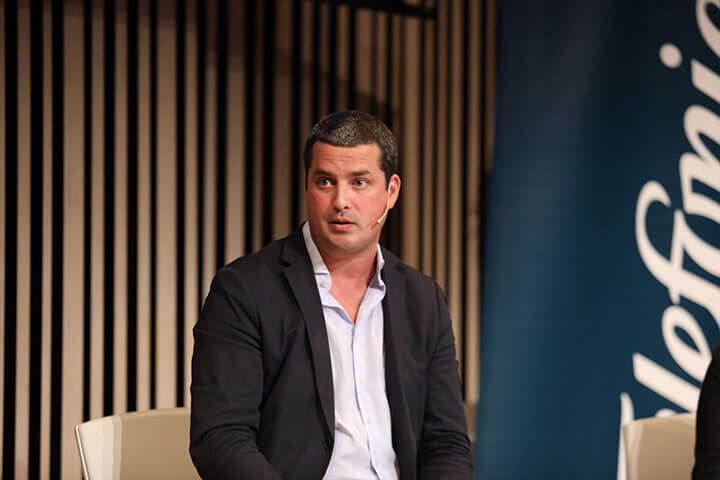