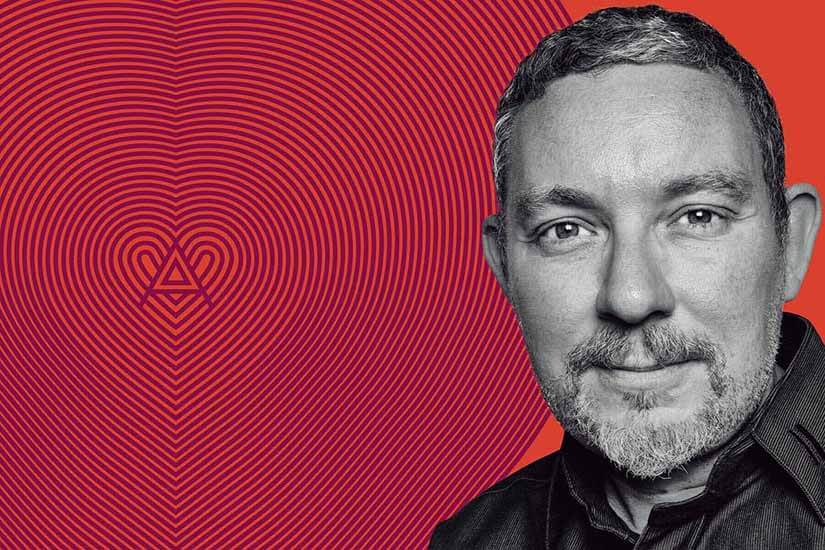 Albert Adrià seems to come from another planet. Talking to him, you get the feeling that his energy source is unlimited. One of his most ambitious projects, ‘Heart Ibiza’ was launched five years ago, and we chatted to him about it, during a break from service, amongst his team. And between questions, he would perfect his meals with “this lobster needs a bit of this, or has too much of that.” He revises prices, closes his eyes while tasting dishes, guides his chefs and continues talking, as if this were the most natural way in the world to conduct an interview.

You said that ‘Heart Ibiza’ was the most complex project of your career. Do you still think that, five years later?
We recently turned five, our first year seems already very far away. And year five has started in the same wonderful way year four ended. I would now substitute ‘complex’ with ‘exciting’. I had a dream, as Martin Luther King said, and that dream is now a beautiful reality. It was the most exciting challenge and a huge learning curve, because there were many things that do not usually occur in a restaurant to coordinate. And this even though none of my other projects are very normal either. I don’t like repetition.

What is the most valuable thing you have learned from this adventure?
I normally learn when things go wrong. Sometimes, it seems that everyone thinks our first year was bad in every way, but I don’t see it like that. As I have always said, we only had a general idea, and it evolved along the way. And since the summer was about to start, we didn’t have time to change it, so we had to wait for the following year. But of course, you learn. That learning in our trade is essential, it gives you experience.

Everyone who comes to Ibiza for the first time pays a toll. It takes a period of adaptation to get to know the island

How has ‘Heart Ibiza’ evolved over these five years?
It has matured. Everyone who comes to Ibiza for the first time pays a toll. It takes a period of adaptation to get to know the island, the locals, how they work, to gain their support… To succeed, the island must believe in you and support you. The client who is on vacation is very demanding and knows exactly what they want. And we have been working on that by offering something different. ‘Heart’ might not be the best restaurant, the best show or the best club; but I can say this—and I think I am in a position to because I have travelled around the world and am very ambitious—there are few things in the world like ‘Heart’. 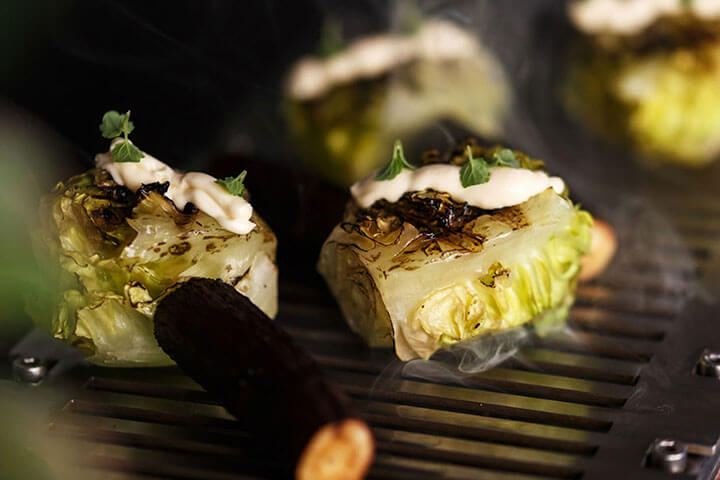 And how have you changed?
I have also changed, I have matured as I have learned a lot. Making decisions teaches you things. The good thing about Ibiza is that winter gives you time to reinvent yourself. This reinvention means making the public happy: you can analyse what worked and what didn’t. It’s something we all do: whether you own a yacht rental company or a pizzeria. And that ability to reinvent yourself means that the formula you are looking for is what the public wants. The word ‘experience’ is used a lot lately. I work for ‘Heart’ to be an experience in every sense of that word. I think that effort always has a reward. We saw it in ‘elBulli’, in my company, ‘elBarri’, and now, in ‘Heart’ as well. José (Corraliza) has been an essential part of the project. He has gradually started becoming more involved during these five years and I think we make a fantastic team. The team’s good health can be seen by the low turn-over we have each year. For me, that is something essential, people should come first.

It might not be the best restaurant, the best show or the best club; but I can say that there are few things in the world like ‘Heart’

How has the island treated you during these five years?
Very well. I came to Ibiza to work, and I ended up falling in love with the island and its people. It’s a pity that with every visit, I spend less time enjoying the island and more time working. But I have got to know the island well, though there is yet much to be explored, because sometimes the island seems to be expanding. I think it’s changing a lot. I’ve been here for seven years and that change is noticeable from the outside. I think it has to be seen as an evolution. Everything has its good and bad side, you have to adapt. Adaptability is one of the keys to success. 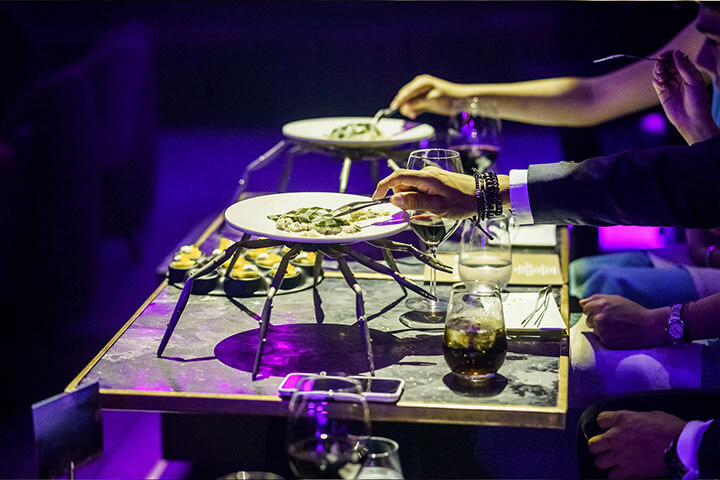 Where do you think the hospitality and catering sector on the island is heading?
I’m probably the last person you should ask. I think it should evolve towards offering even better quality. Those who are new to the island need to contribute to that too, as it will motivate those who were already here to evolve. Competition always helps. I have never been afraid for people to talk about my restaurants, because that makes me pay attention to reality. We must work to ensure tradition is kept alive and, although it isn’t my job, I try to encourage young people to be aware of that.

We must work to ensure tradition is kept alive

What will ‘Heart’ surprise us with this season?
Many things. We have a new show, a new experience… We will maintain those things we know the customer really likes. We have created a new experience for the welcome. There will be a time tunnel that evokes cabarets from the beginning of the century. New illusions, new desserts, and a new transition to club mode. The club worked very well last year, so for this year we don’t want a break between the end of the show and the beginning of the party; this has been the most difficult thing to get right.

Are you working on something new?
Not for this year. I have several proposals on the table for 2020. And again, I want to do something different. As for dreams, I would love to do a hotel. As a fan of hotels, and because I travel so much and stay at hotels as a client, I know almost as much about them as a professional. I also have the idea of socialising ‘Tickets’. I would also love to recover the project of opening a cocktail bar, and a chocolate factory. As you can see, there is a bit of everything. 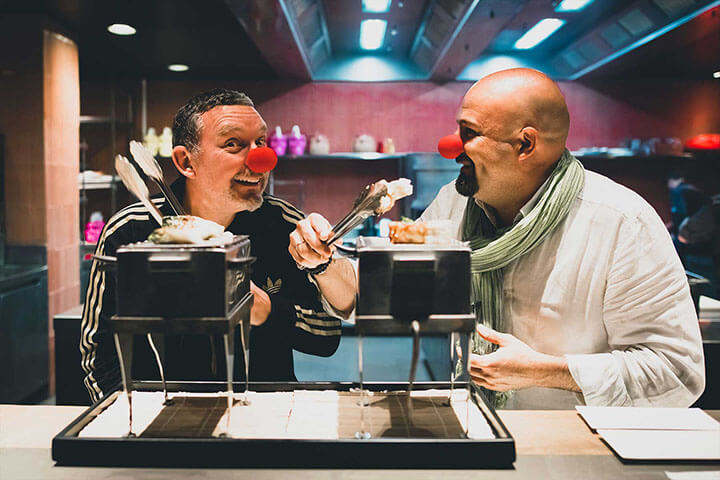