A MI MANERA. The garden of delights 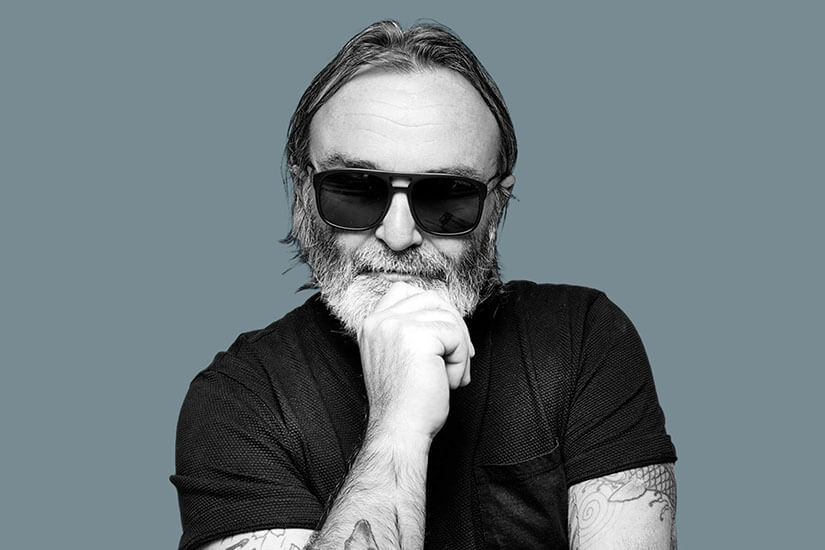 When the diner enters A Mi Manera, they walk through a time warp. This was the first restaurant to offer a zero km menu on the island, but A Mi Manera is much more than that. The ‘secret garden of Es Pla’ emerges from extensive research into Formentera’s gastronomic culture. Dining outdoors, surrounded by the crops that you will later find on your dish is a magical experience, a true journey through the aromas and flavours of the island.

Located just 500 metres from the paradisiacal Cala Saona, the restaurant is surrounded by the harmony of an organic garden from which its zero km products are obtained. “Our vegetable garden is our way of reconciling with nature,” explains Matteo Maria Marco Martelli, owner of the restaurant. This space is where the restaurant organically grows their produce, vegetables and herbs; and it is for this reason that seasonality guides the selection of each dishes’ ingredients and designs A Mi Manera’s menus and culinary offering. A wide variety of gourmet meats and fish, cooked as simply as possible, complement the A Mi Manera menu, creating a Mediterranean cuisine based on respect and love for the highest quality raw materials. 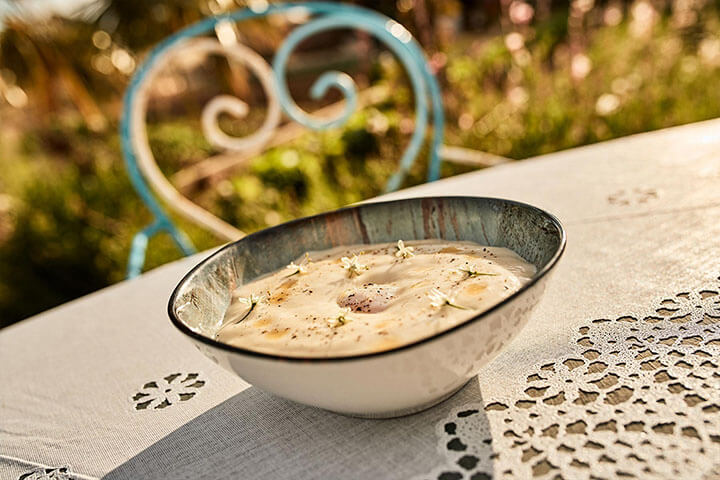 One of their delicious dishes

Matteo was born in Crema, a town near Milan, in 1977. He has been living on the island since 2005, but had worked in Formentera during the summer seasons since 2003. He defines himself as “a madman with a big heart.” “Everyone tells me I’m crazy and it’s true,” he says, “but I believe that, despite my madness, I’m very professional: hospitality is very hard work and sometimes it’s not easy to manage a team of 30 people. That is why I always look for support by choosing strong managers, who I can trust and delegate work to,” he explains.

Our garden is our way of reconciling with nature

The soul of A Mi Manera grew up in the countryside and it was his origins, the memory of his grandfather and his childhood in the middle of nature, that motivated him to start the A Mi Manera project. Before that, Matteo had run the famous Rigatoni restaurant in Es Pujols for 10 years. When he saw the opportunity to buy the land on which his restaurant would later be located, he immediately realised that he was looking at his dream. “I realized that it was the perfect place to create a vegetable garden. My idea was to fuse such a garden with a gourmet, culinary concept. It was very difficult at first to make people understand that A Mi Manera was not just a restaurant for vegetarians, but a gourmet restaurant with its own orchard, chickens, field…”

It was difficult to make people understand that A Mi Manera was not just a restaurant for vegetarians, but a gourmet restaurant with its own orchard, chickens, field…

“I think ‘A Mi Manera’ offers a spectacular proposal based on a variety of products. I couldn’t choose only one to talk about,” says Matteo. “On one hand, the vegetable garden, which is incredible. Also, when you walk in, you have a lovely chill out area surrounded by a small orchard. Afterwards, you can enjoy our grill with Wagyu meat, combined with very simple cuisine, homemade fresh pasta, fish from the island, and tomatoes from the garden. We are a gourmet restaurant with flair. Design also plays a crucial role. The interior design project was carried out by my mother, who is a very good designer. Its flair and design have attracted people who are interested in art from all over the world”. 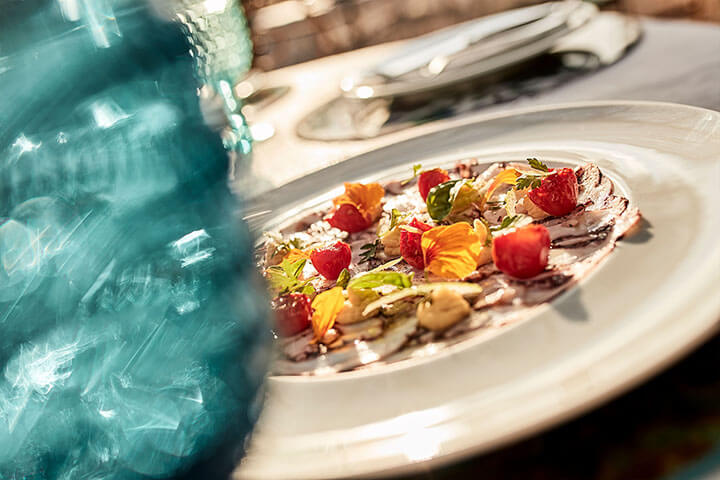 A Mi Manera diners are never in a hurry to leave. The entrapment of all who enter this particular garden of delights is one of the restaurant’s main charms. That is why A Mi Manera also has a cocktail bar that tops off its culinary offering with a careful selection of interpretations of the great classics, using infusions and ingredients from the farm. Rounding off the evening with one of their delicious cocktails under a blanket of stars is the best way to capture an experience that only A Mi Manera can offer.

A Mi Manera travels to Ibiza

Following A Mi Manera’s success in Formentera, the restaurant will also launch this year on the neighbouring island of Ibiza. And Matteo will be supported by the help of two his brothers, Gianluca and Chicho. “They live in Ibiza and whenever they visit Formentera, they love dining at A Mi Manera. They were delighted by it. So, one day, they called me, separately, to tell me that they had found a location that could relive the A Mi Manera experience in Ibiza. I asked them the price, and when they told it to me I immediately said no, but after a discussion with my pillow and, after seeing the location, I thought: if we don’t do it here, we won’t do it anywhere,” he says.

So, last October, the three brothers started working on their new project. “I am ecstatic, because I have two partners who are experienced in many different things that I have no idea about: we are very close, and everyone brings something to the company. They are more technical, they control the bureaucratic aspects and oversee the works and the design alongside our mother… The three of us are very happy,” says Matteo.